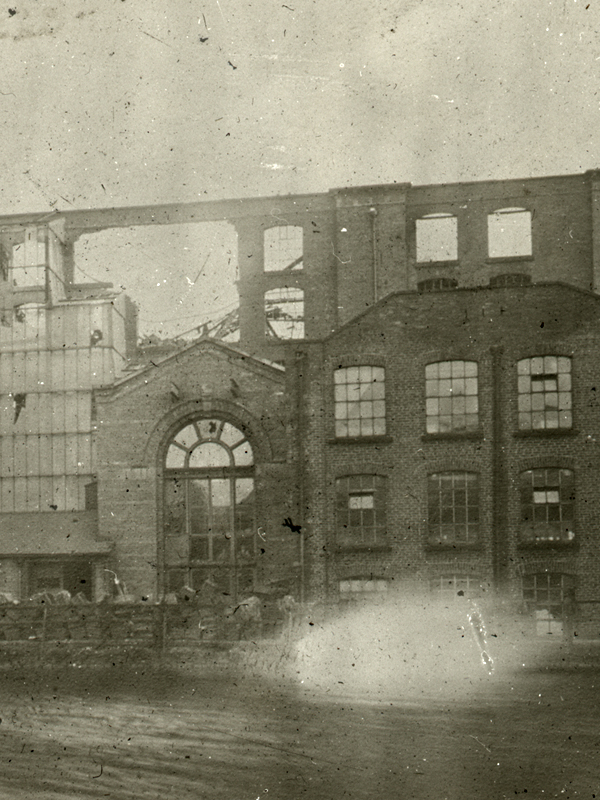 Acting Sergeant, Oldham Police Fire Brigade
Died 12th March 1866
Age 30
Acting Sergeant Schofield was assisting at a fire at the Lancashire and Yorkshire Railway Company Goods Warehouse on Featherstall Road, Oldham. A wall of the building collapsed and fell onto him, and he was killed. 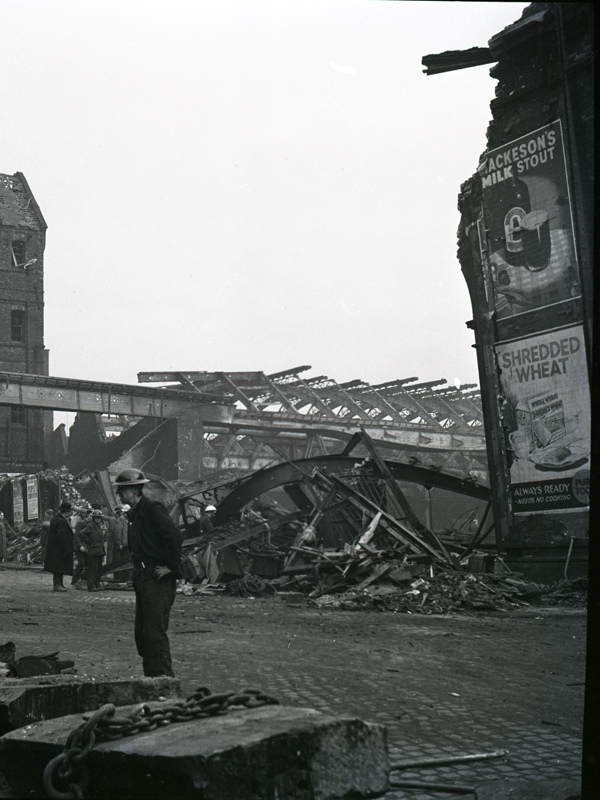 Constable, Manchester City Police
Died 24th December 1940
Age 35
Constable Bewsher was on duty in New Bridge Street, Manchester during the Manchester Blitz. A very heavy calibre bomb, or parachute mine exploded near to his location, and killed him instantaneously. 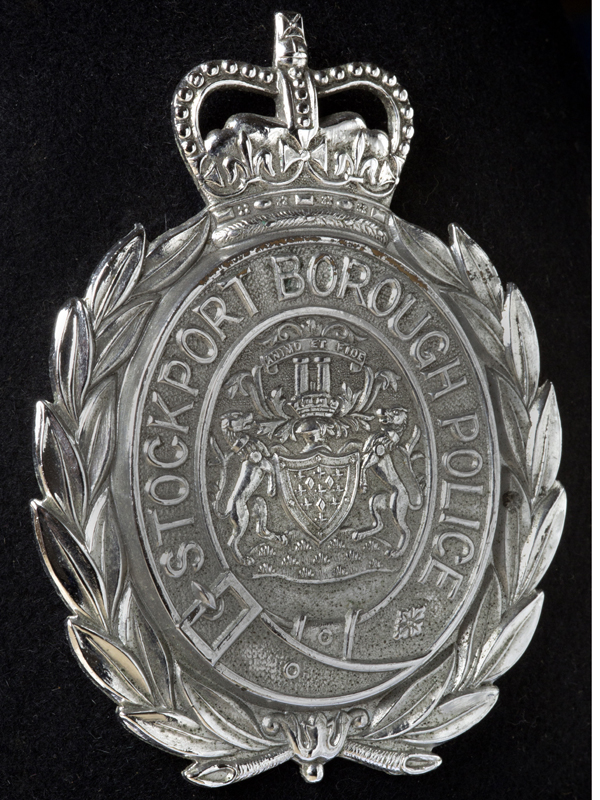 Constable, Greater Manchester Police
Died 18th September 2012
Age 32
Constable Bone was shot while attending a bogus 999 report of a burglary at a house in Mottram. As Constable Bone and her colleague approached the front door of the house, a man opened fire and shot both officers several times. As the officers lay injured on the ground, the man then threw a hand grenade at them. Constable Bone was fatally injured. 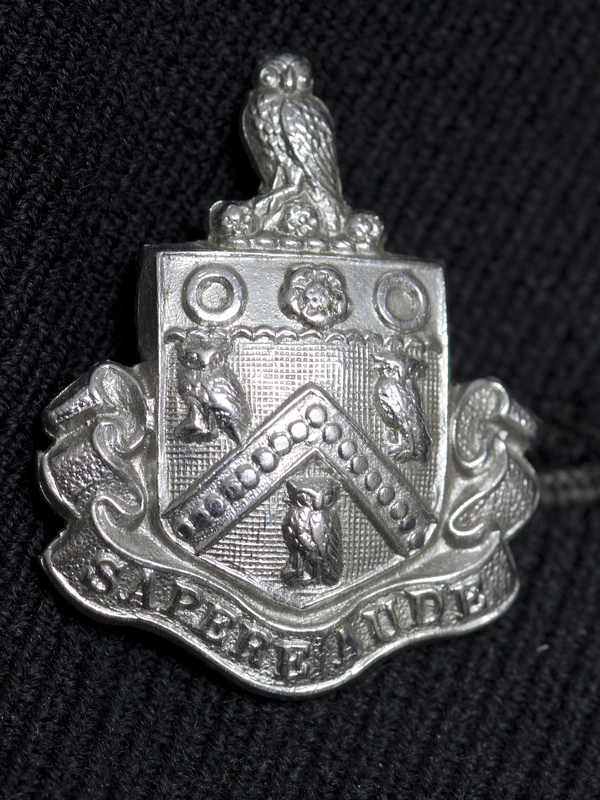 Sergeant, Oldham Borough Police
Died 3rd December 1963
Age 43
Sergeant Prendergast was the Plain Clothes and Licensing Sergeant for Oldham Borough, and was viewing the remains of the Majestic Club, in Bloom Street, which had been destroyed by fire. Due to high winds a wall of the building collapsed onto him, causing fatal injuries. 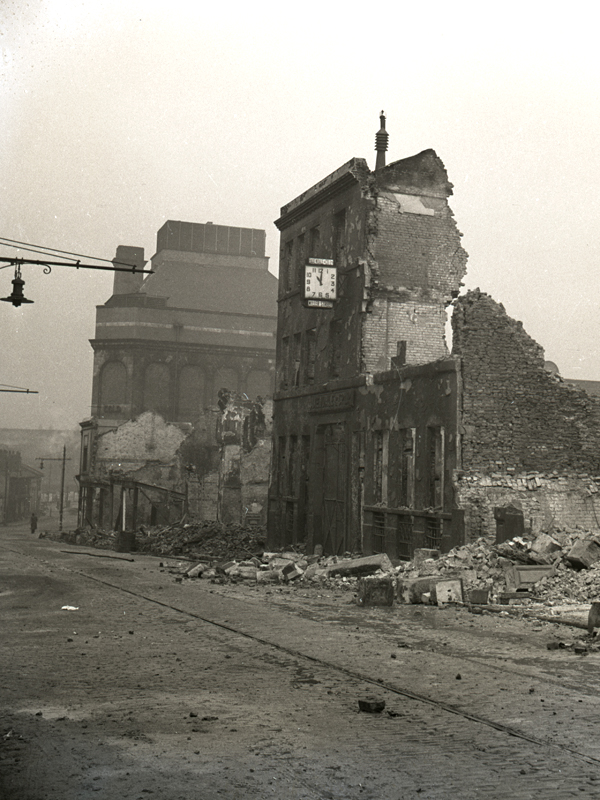 Constable, Salford City Police
Died 22nd December 1940
Age 35
During the Manchester Blitz, Regent Road Police Station, Salford was damaged by a near miss. Constable Wilkinson was killed, as was a Police Inspector. Ten other Police Officers were seriously injured. 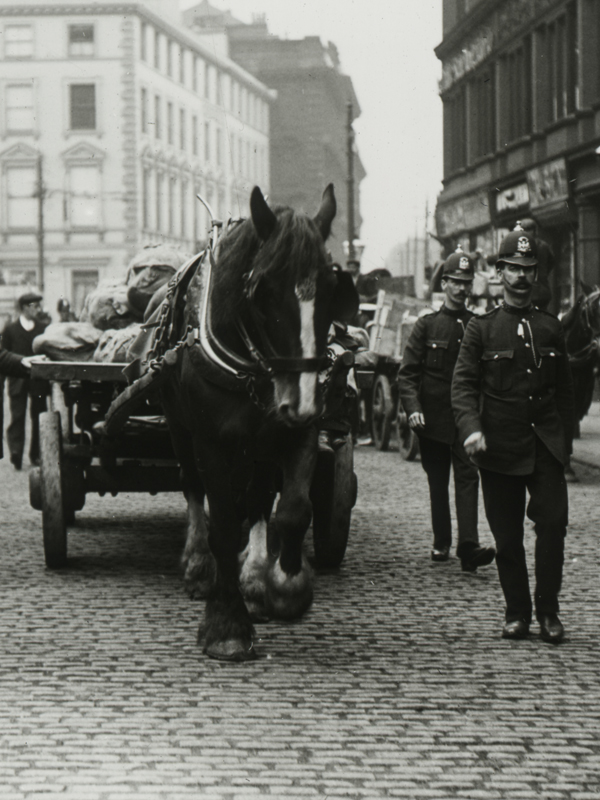 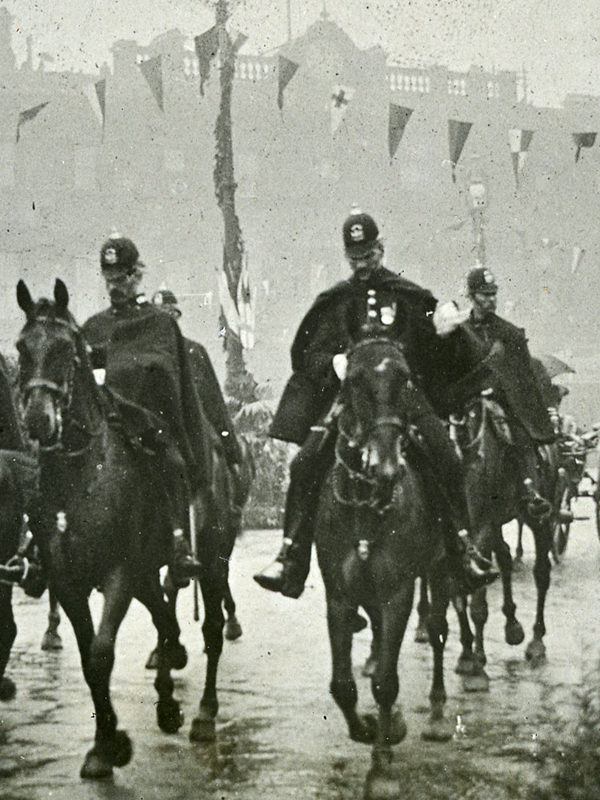 Constable, Manchester City Police
Died 1st January 1921
Age 30
Constable Hines was a Mounted Police Officer. He was on mounted patrol, when his horse bolted and he was thrown from it. He received fatal injuries. 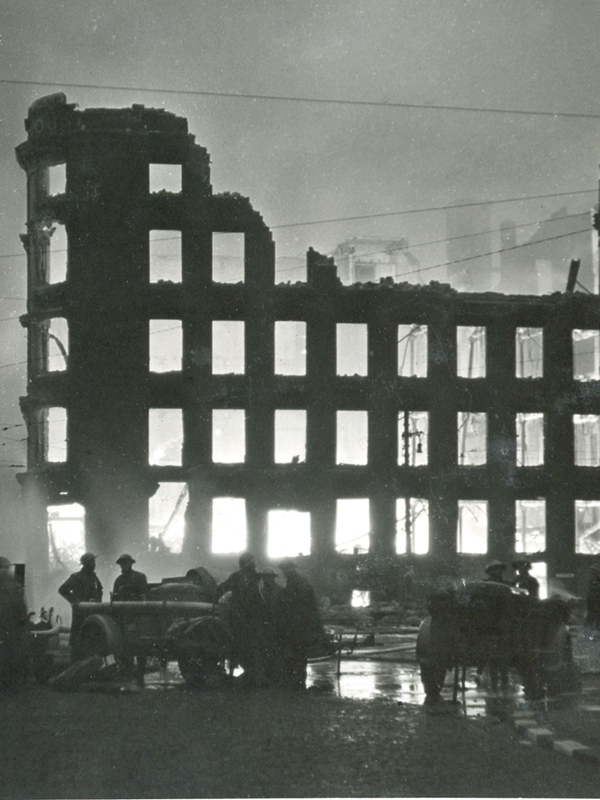 Fireman, Manchester City Police Fire Brigade
Died 23rd December 1940
Age 42
Police Fireman Albert was firefighting in the Parker Street area of Manchester during the Manchester Blitz, when he was killed by falling masonry that had been thrown up by a high explosive bomb. 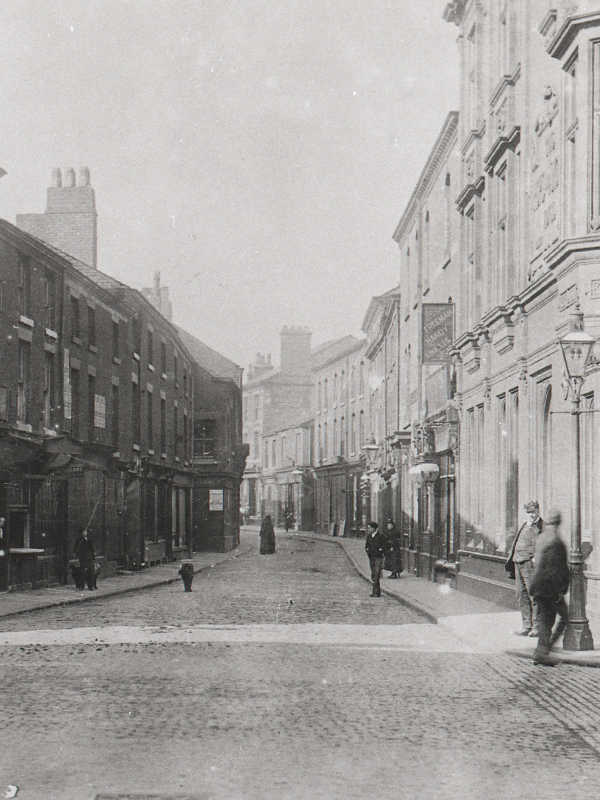 Constable, Salford Borough Police
Died 31st August 1873
Age 23
Constable Baker was on duty, in plain clothes, when he arrested a man for playing ‘pitch and toss’ in Yorkshire Street, Salford. Whilst he was taking the prisoner to the police station, a man who was in the crowd surrounding them threw a stone at Constable Baker which hit him on the head. The officer retained hold of the prisoner and went into a nearby Pharmacy where his
More... 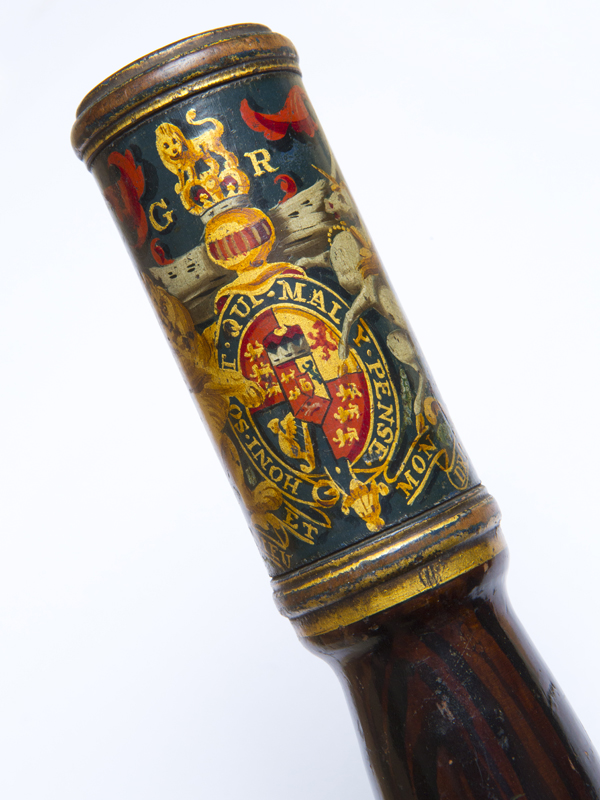 Sergeant, Salford Borough Police
Died 4th November 1875
Age 37
Police Sergeant Green was assisting in keeping order as a funeral cortege passed Great Clowes Street, Salford. A horse drawn milk cart suddenly set off without its owner, and Sergeant Green ran in front of the runaway horse to stop it knocking down the mourners. Unfortunately he was knocked down by the horse, and sustained fatal head injuries when the cart wheel passed over his
More... 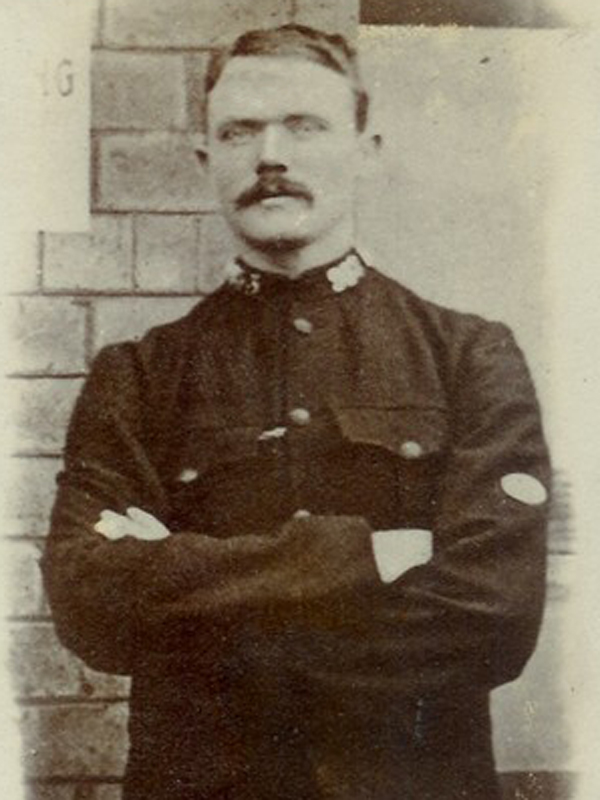 Constable, Lancashire Constabulary
Died 29th December 1906
Age 28
Constable Hodson was on duty and chasing suspects when he fell, sustaining injuries from which he later died.