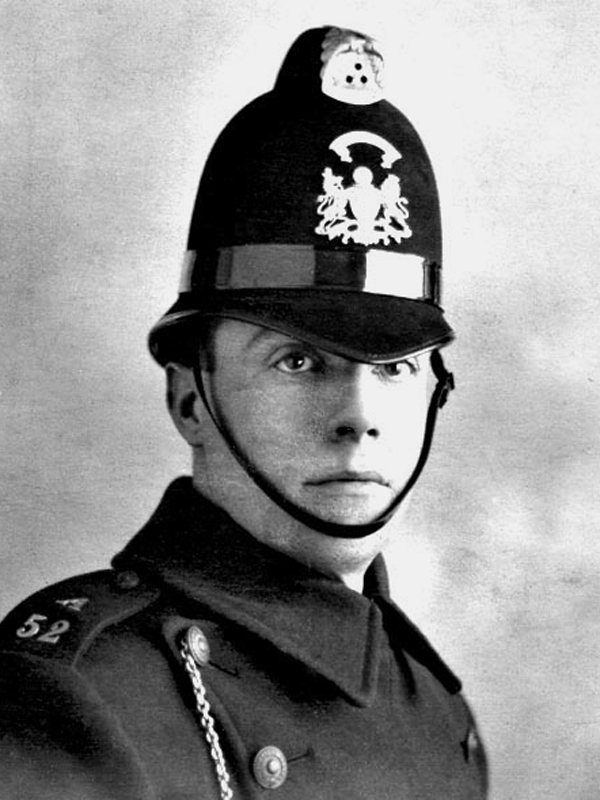 Constable, Manchester City Police
Died 23rd December 1940
Age 35
Constable Andrew was on duty, during the Manchester Blitz, and was assisting the Auxiliary Fire Service in Piccadilly, Manchester when a high explosive bomb dropped beside them. Constable Andrew and several members of the AFS were killed. 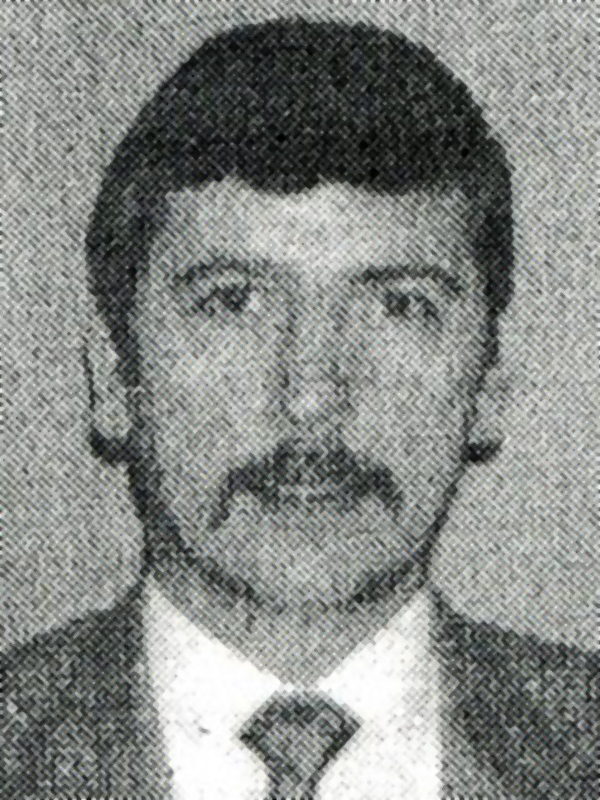 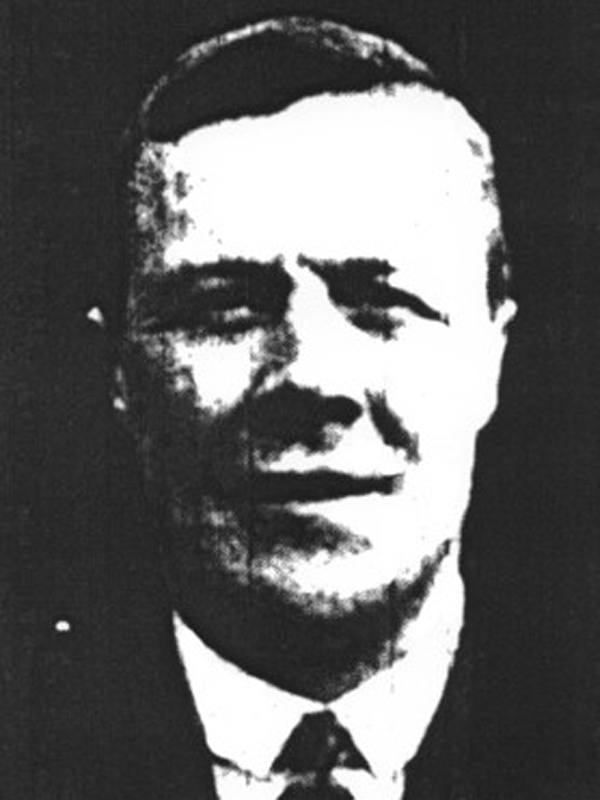 Sergeant, Rochdale Borough Police
Died 20th March 1941
Age 39
Sergeant Dale was fatally injured whilst searching a house in Rochdale on 20th March 1941. A teenager had stolen firearms and ammunition from a local warehouse and hidden them in a box in his cellar. The box was booby trapped, and when the lid was opened it exploded, killing Sergeant Dale and seriously injuring another officer who was with him. 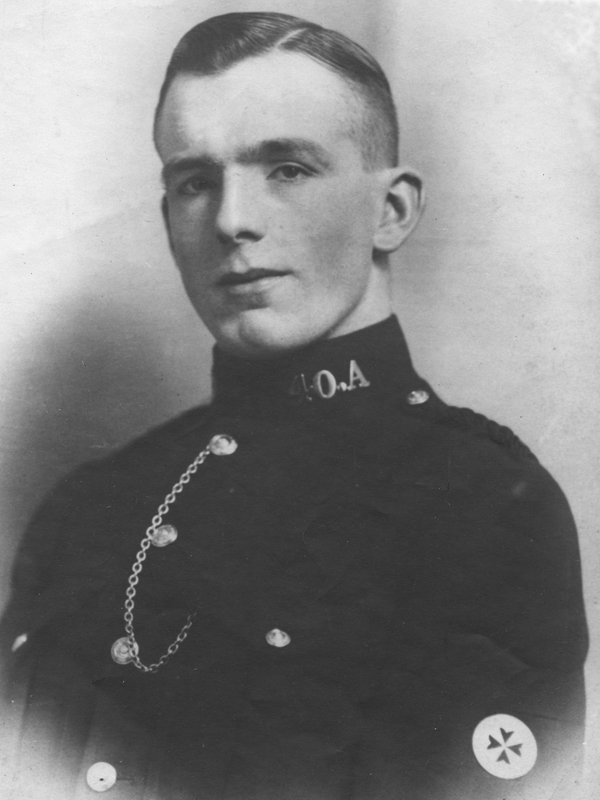 Constable, Manchester City Police
Died 16th June 1933
Age 22
Constable Jewes was on duty near to the River Irwell near to Victoria Bridge, when he saw that a man, William Burke, had jumped into the river in an attempt to save a cat and was in difficulties. P.C. Jewes entered the water in an attempt to save him, but his attempt was unsuccessful and both he and Burke drowned. 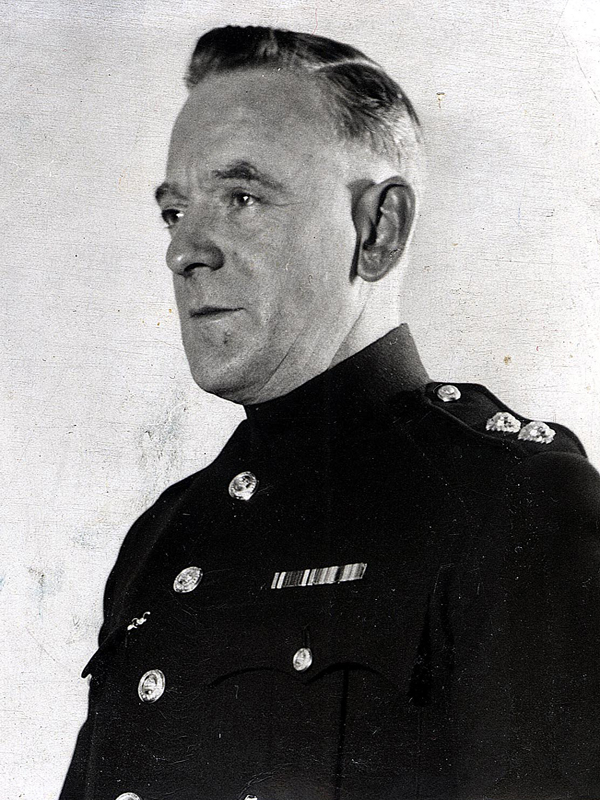 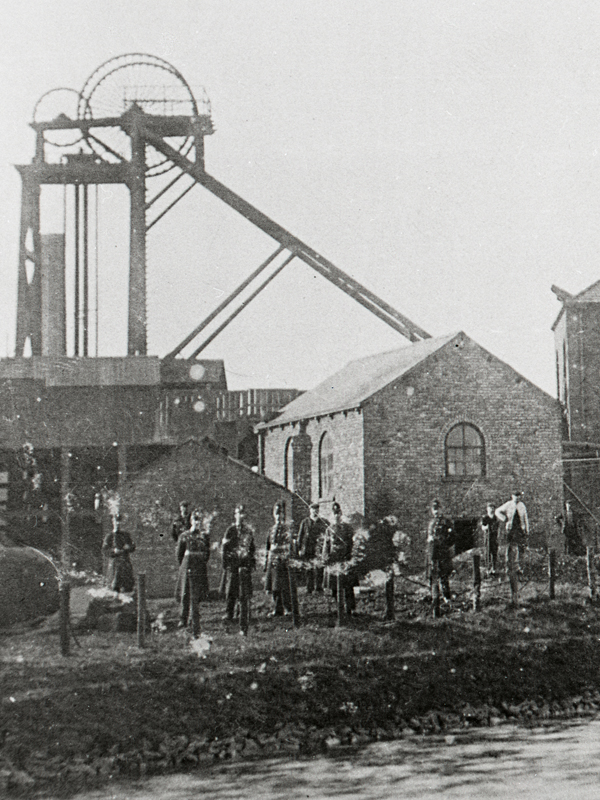 Constable, Liverpool Police
Died 9th November 1893
Age 53
Constable Grant was on duty at Leigh Police Station during a local miners strike. As he was going down the stairs from the court room on the first floor of the police station, he fell down the stairs and received severe head injuries from which he died. 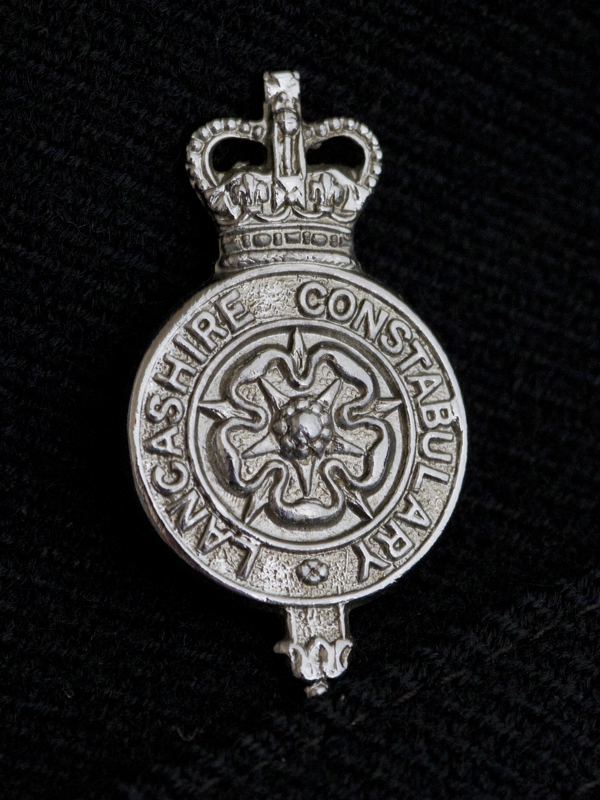 Constable, Lancashire Constabulary
Died 28th June 1862
Age 29
Constable Jump was on duty at Smallshaw on 28th June 1862 where he was dealing with an affray involving 7 or 8 men. He was shot by one of the men, sustaining injuries which resulted in his death. 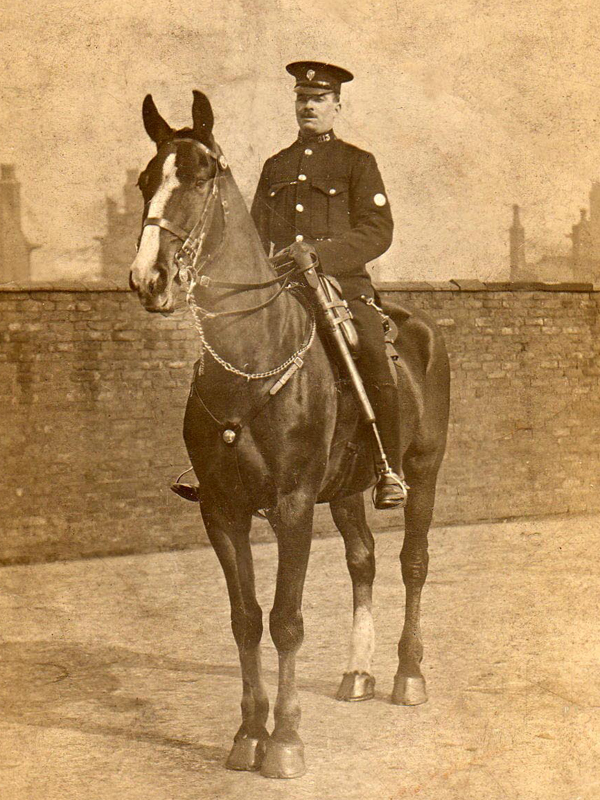 Constable, Lancashire Constabulary
Died 26th October 1921
Age 21
Constable Prendergast was an officer of the Mounted Branch. On 19th December 1917 he was thrown from his horse and sustained injuries which were later to cause his death. 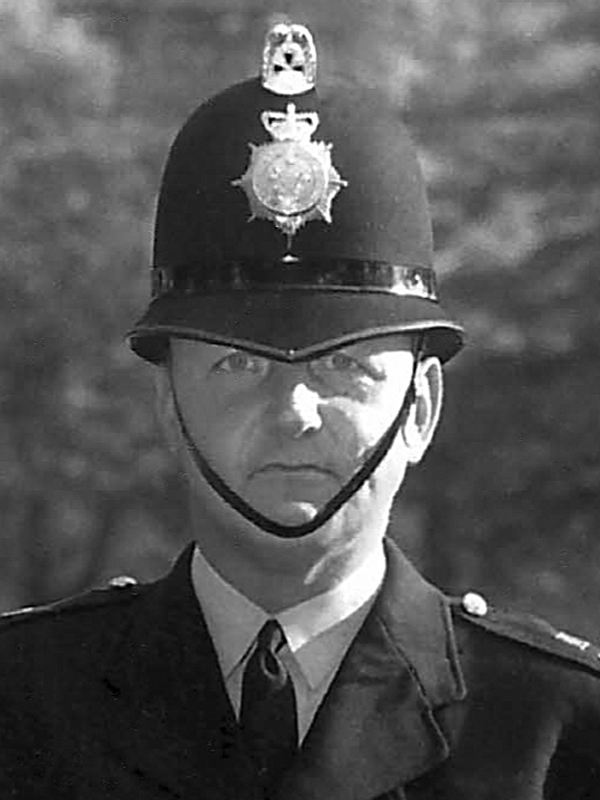 Sergeant, Manchester & Salford Police
Died 20th April 1973
Age 51
Sergeant Hughes was a police dog trainer. On the 4th April 1973 he was running a dog training exercise when he slipped on a wet, muddy bank and injured his ankle. Following the injury a large blood clot formed, and on 20th April 1973 it moved into his pulmonary artery and caused his death. 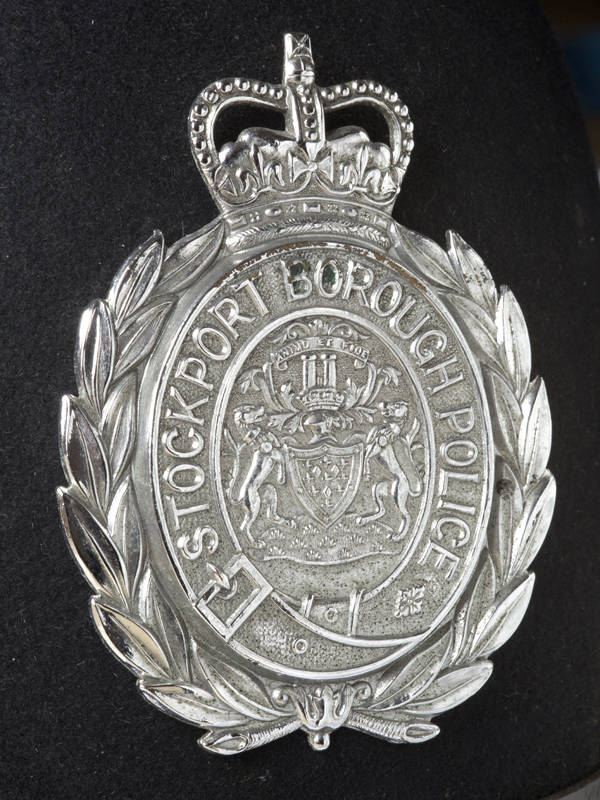 Stockport Borough Police Fire Brigade
Died 16th May 1873
Age 51
Police Fireman Walker was fighting a fire at the premises of Fernley and Bradley at Higher Hillgate Mill, Thomas Street in Stockport. The ladder he was on collapsed and as a result he sustained fatal injuries.