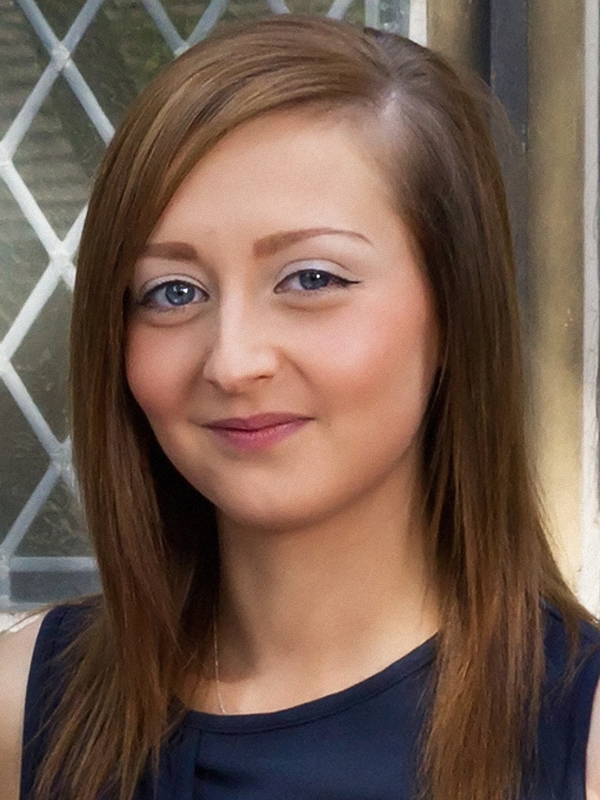 Constable, Greater Manchester Police
Died 18th September 2012
Age 23
Constable Hughes was shot while attending a bogus 999 report of a burglary at a house in Mottram. As Constable Hughes and her colleague approached the front door of the house, a man opened fire and shot both officers several times. As the officers lay injured on the ground, the man then threw a hand grenade at them. Constable Hughes was fatally injured. 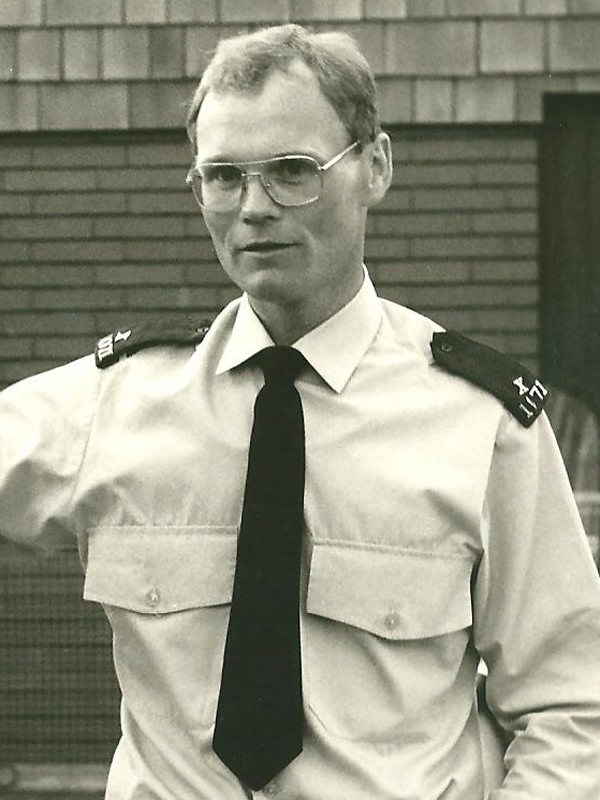 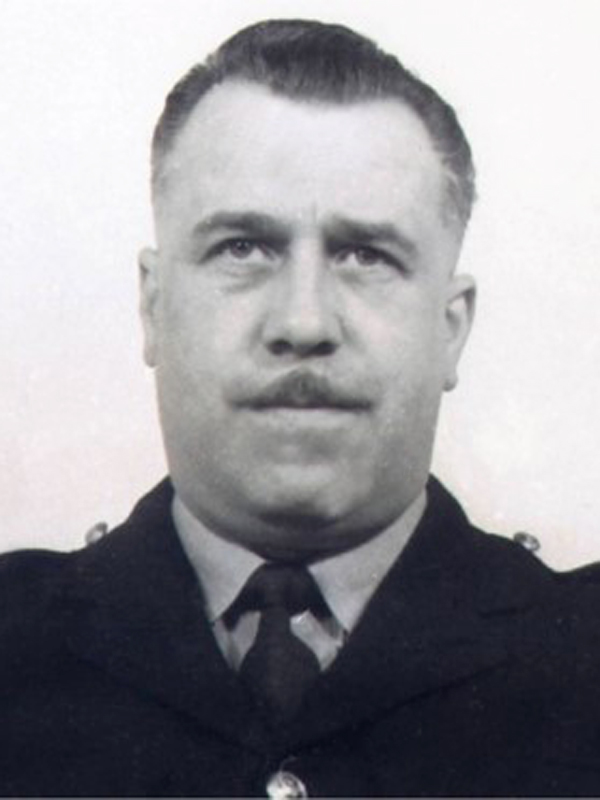 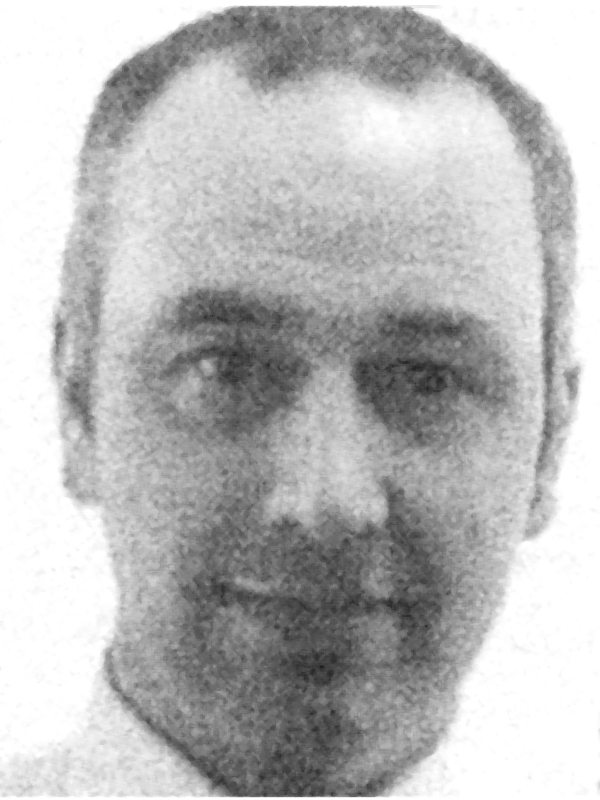 Constable, Greater Manchester Police
Died 23rd July 1999
Age 31
Constable Fox was killed in a road accident on his way to work. He was travelling to start an evening shift when his motorcycle was in collision with a car at Rainford, Merseyside. 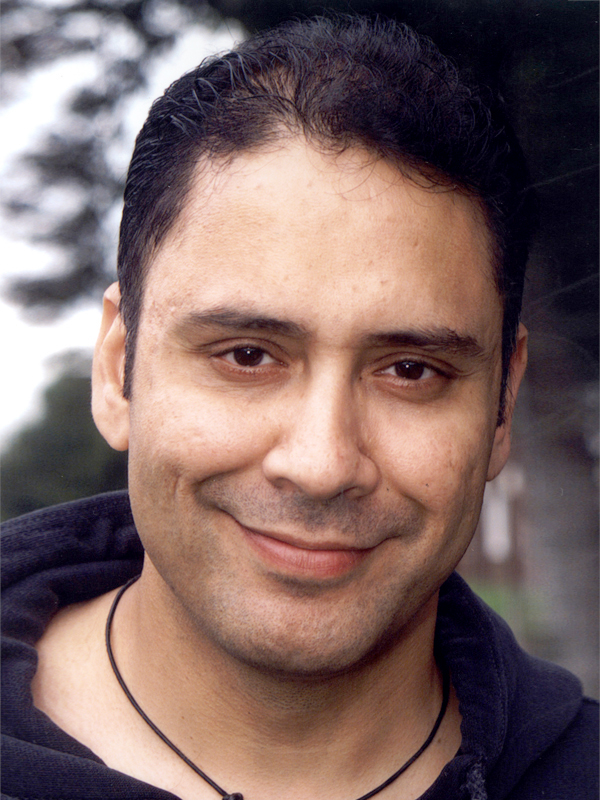 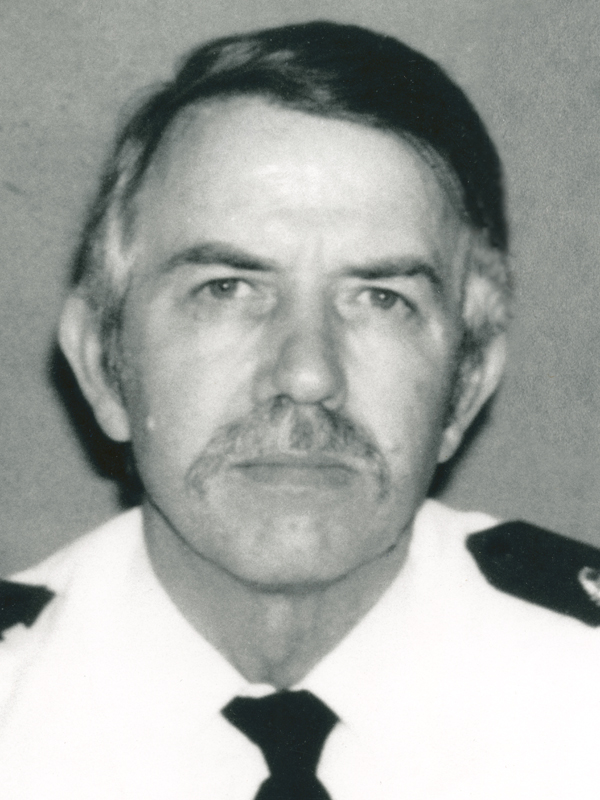 Inspector, Greater Manchester Police
Died 14th September 1989
Age 49
Inspector Codling was on night duty in company with a colleague. They visited the lorry park at the Birch motorway services on the M62 to check the security of the vehicles. They saw a man acting suspiciously amongst the vehicles. As the officers approached him he produced a gun and shot at them. Inspector Codling fell to the ground, and was then shot a second time caus
More... 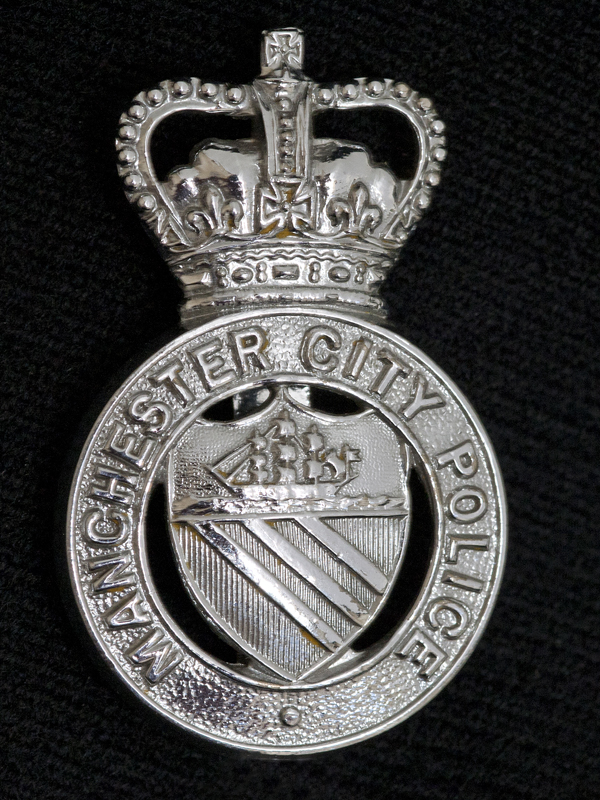 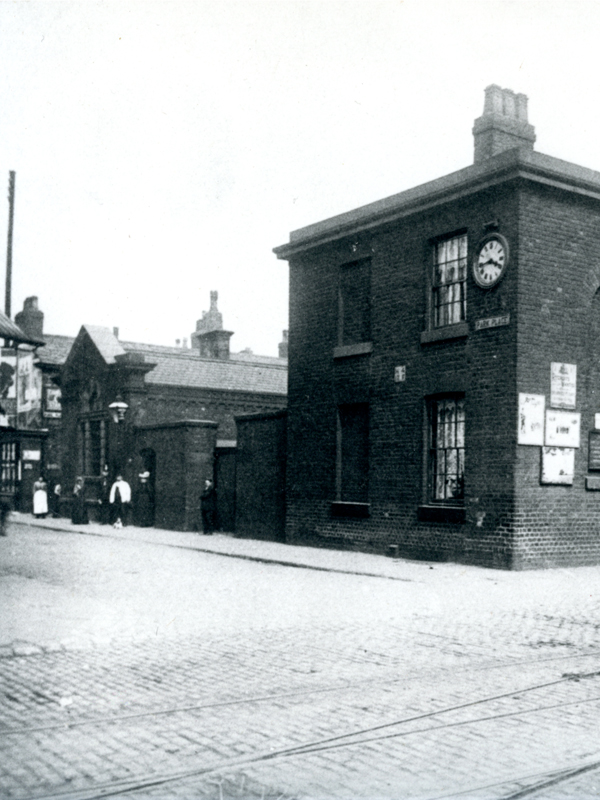 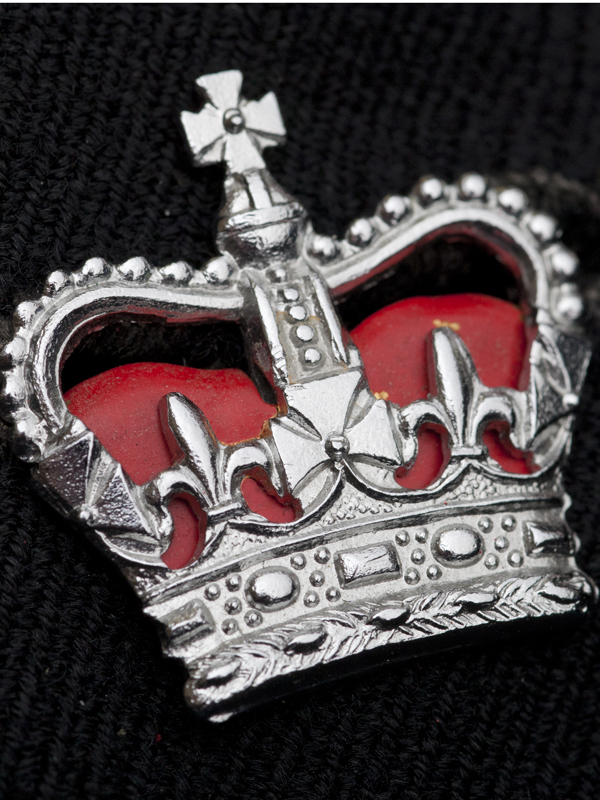 Superintendent, Lancashire Constabulary
Died 3rd November 1868
Age 51
Superintendent Pickering was hit on the head during a riot at Rochdale on 13th April 1865, sustaining injuries. He returned to work, and was involved in policing another riot in Rochdale on 5th March 1868 when he was again hit over the head, causing injuries in the same area as previously. These injuries resulted in his death. 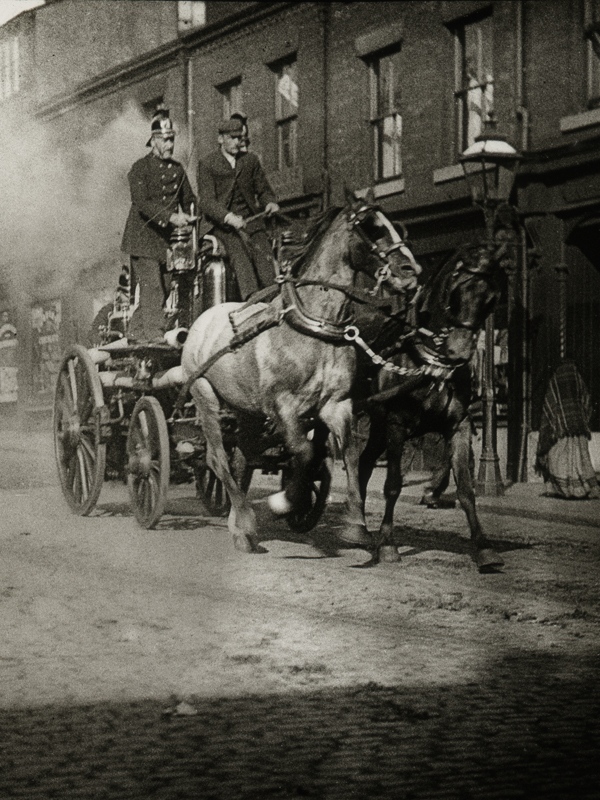 Fireman, Manchester City Police Fire Brigade
Died 30th November 1894
Age 33
Police Fireman Sykes was an engineer with the Fire Brigade, at Upton Street fire station, Manchester. Following a report of a fire at Brunswick Street, Manchester, he drove the horse drawn fire tender from the station and as it passed along the cobbles of Shakespeare Street the horse slipped and fell. Fireman Sykes was dragged from the driving box and onto the road, where h
More... 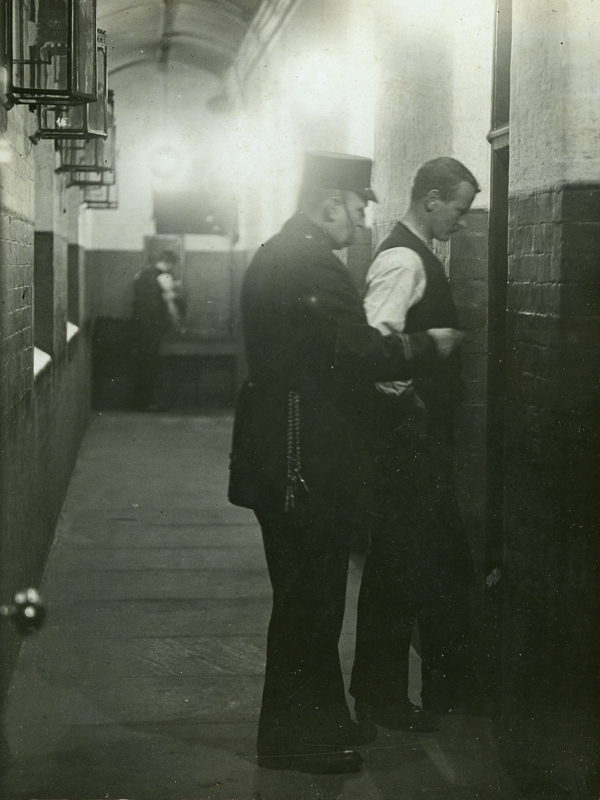 Constable, Salford City Police
Died 11th July 1906
Age 46
Constable Bain was injured during an arrest on 4th February 1905, when he was kicked on the knee by his prisoner. The injury did not appear too serious at first, but Constable Bain began to suffer discomfort and was eventually admitted to hospital, where his leg was amputated in February 1906. He was later released from hospital, and died at his home from septic poisoning. 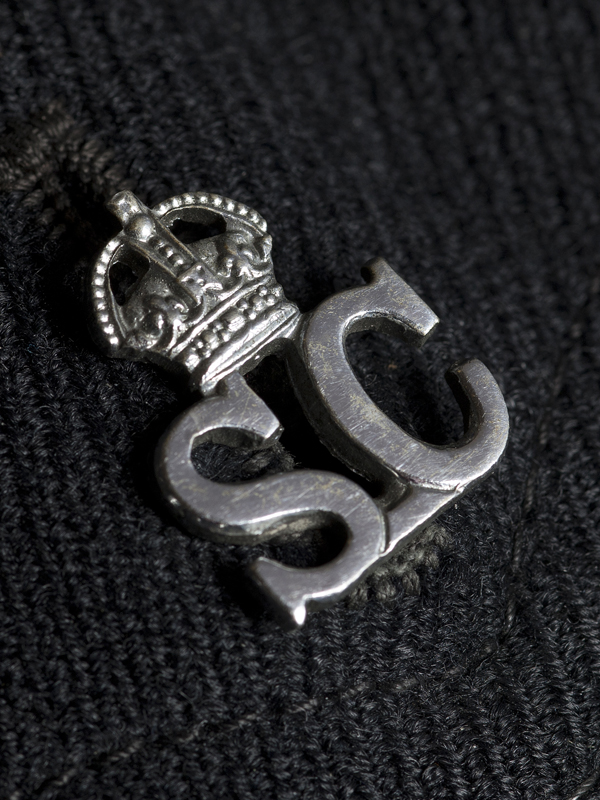