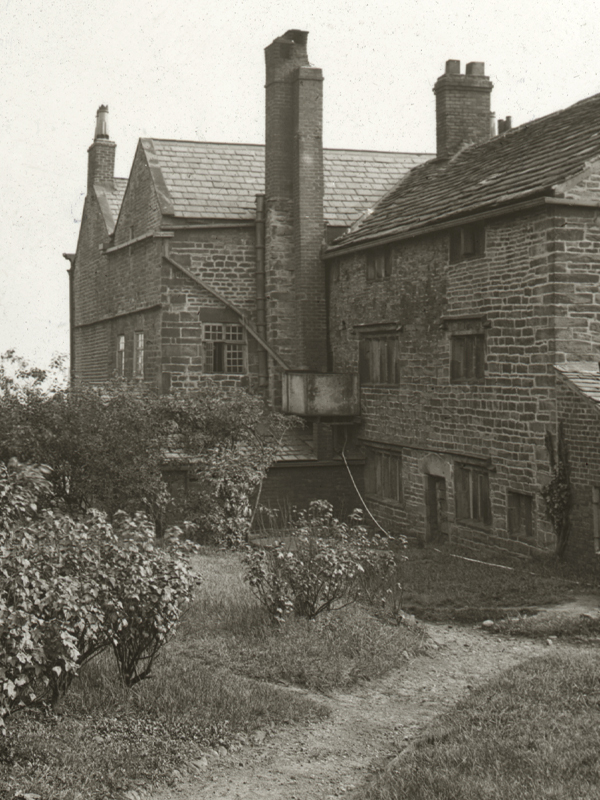 Night Watchman, Borough of Manchester
Died 11th October 1828
Age Unknown
George Howarth was on duty as a Night Watchman, employed to keep a watch over the streets of Manchester by night, prior to the formation of the Police Force. He was found by a witness in St. George’s Road near to Oldham Road about 3.30 am, and told the witness he had been stabbed by a man with a carving knife. He was taken to the Manchester Royal Infirmary, but later died
More... 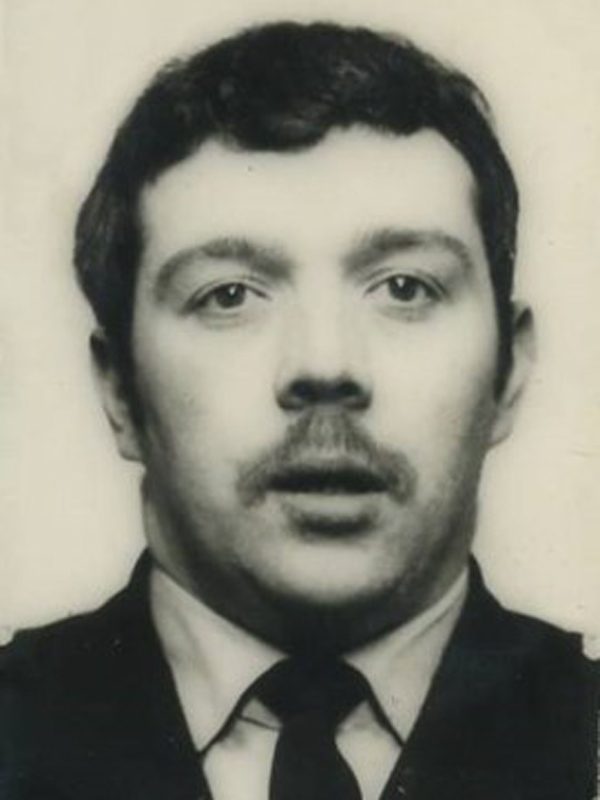 Constable, Greater Manchester Police
Died 24th February 1978
Age 35
Constable Main was the observer in a police vehicle being driven along Thornton Street North, Collyhurst, Manchester, when the vehicle was involved in a collision with a van parked on that road. As a result of this collision P.C. Main received fatal injuries. 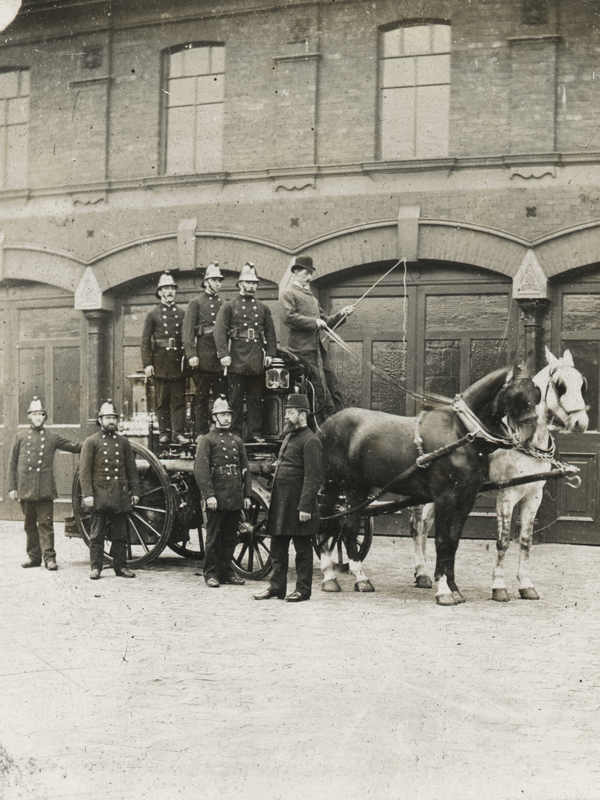 Fireman Engineer, Manchester City Police Fire Brigade
Died 7th February 1892
Age 43
Fireman Engineer Wright was on duty, and had just returned to the fire station at Pollard Street when he collapsed and died from a heart attack. 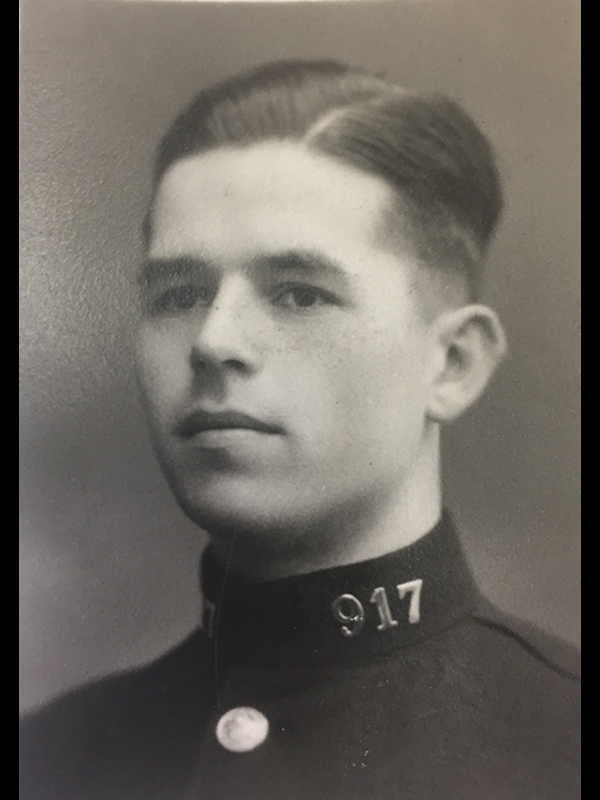 Constable, Lancashire Constabulary
Died 11th March 1941
Age 28
Constable Gaskell was on duty in Manor Road, Stretford during an air raid. He was killed when a bomb exploded near to his location. 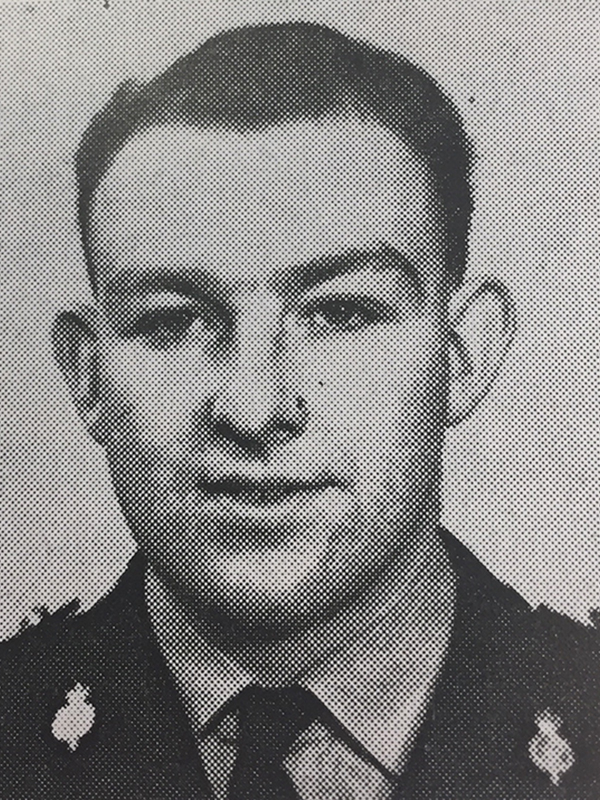 Constable, Lancashire Constabulary
Died 13th June 1967
Age 23
Constable Roughley was on road patrol duty in Stamford Street, Ashton under Lyne when he swerved to avoid a pedestrian. His vehicle crashed and he was fatally injured. 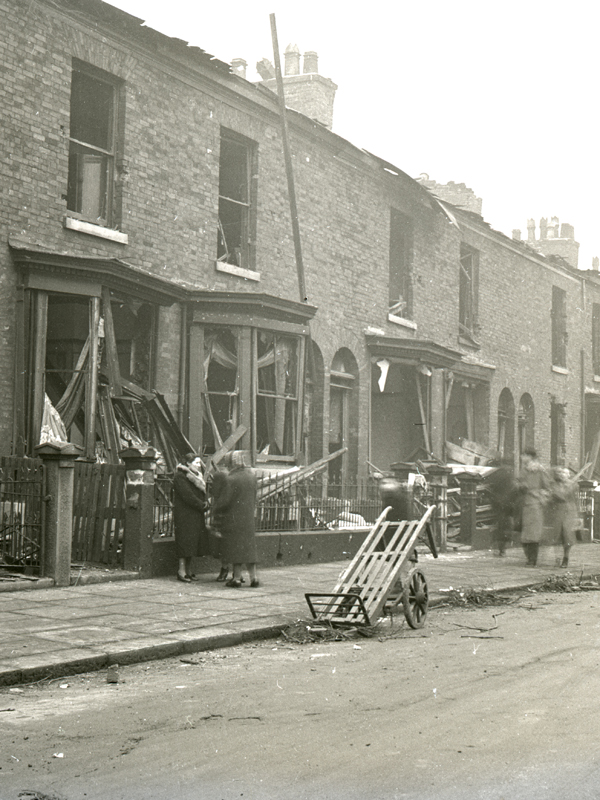 Special Constable, Lancashire Constabulary
Died 24th December 1940
Age 49
Special Constable Davies was on duty in Croston Street, Stretford on 22nd December 1940. He was attempting to deal with an incendiary bomb, which exploded causing severe injuries from which he later died. 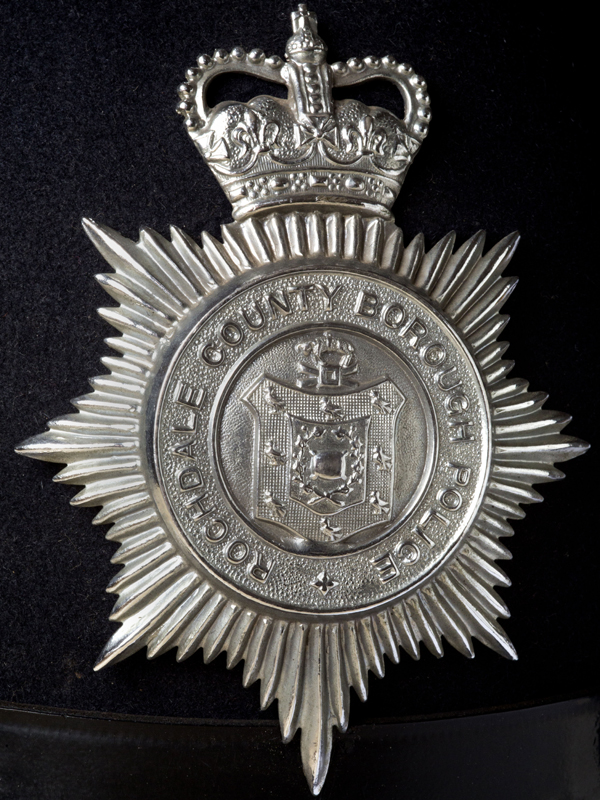 War Reserve Constable, Rochdale Borough Police
Died 24th June 1940
Age 36
Constable Henry, a War Reserve Officer, collapsed and died whilst patrolling his beat near to the Pavilion Cinema, in Rochdale. He was taken to Rochdale Infirmary but pronounced dead upon arrival. 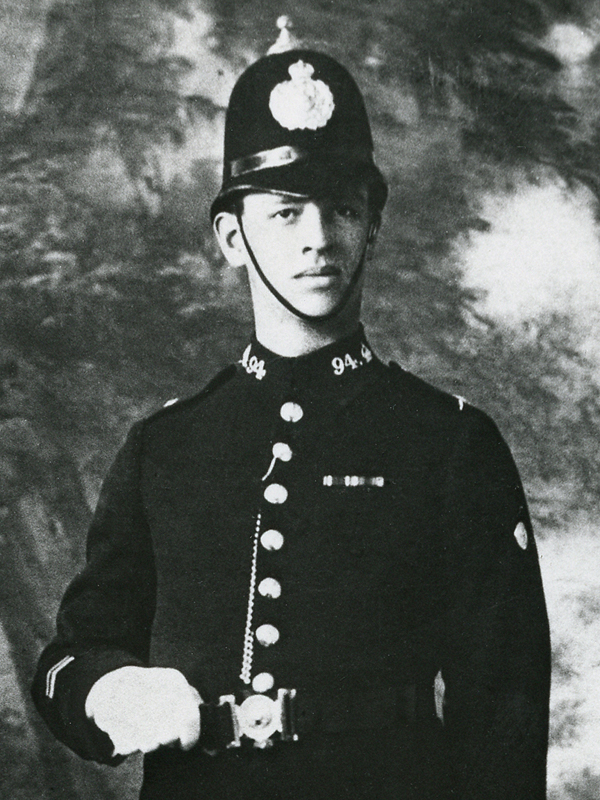 Inspector, Rochdale Borough Police
Died 21st March 1941
Age 43
Inspector Stables was fatally injured whilst searching a house in Rochdale, on 20th March 1941. A teenager had stolen firearms and ammunition from a local warehouse and hidden them in a box in his cellar. The box was booby trapped, and when the lid was opened it exploded, seriously injuring Inspector Stables and killing another officer who was with him. Inspector Stables died f
More... 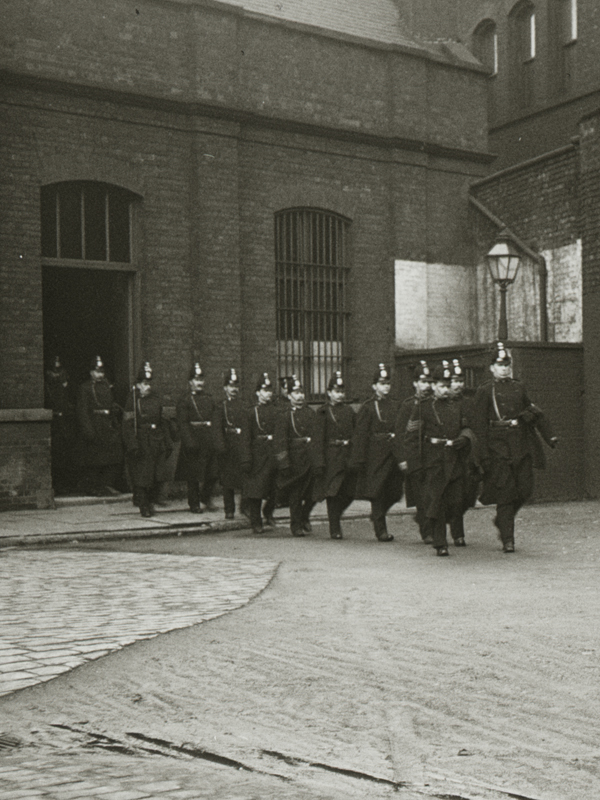 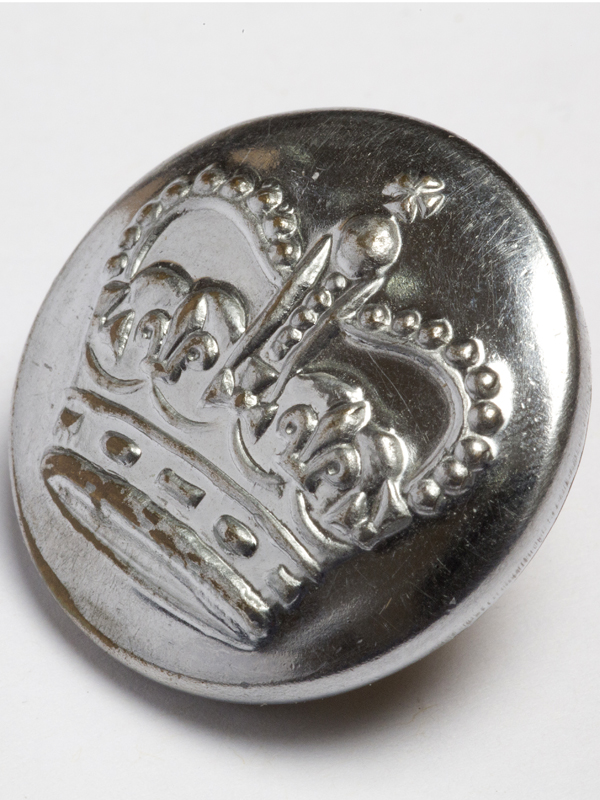 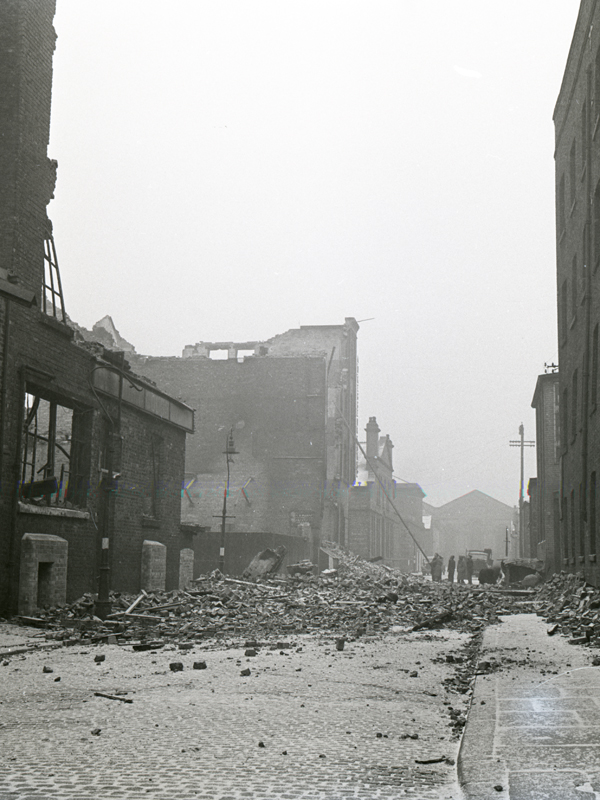 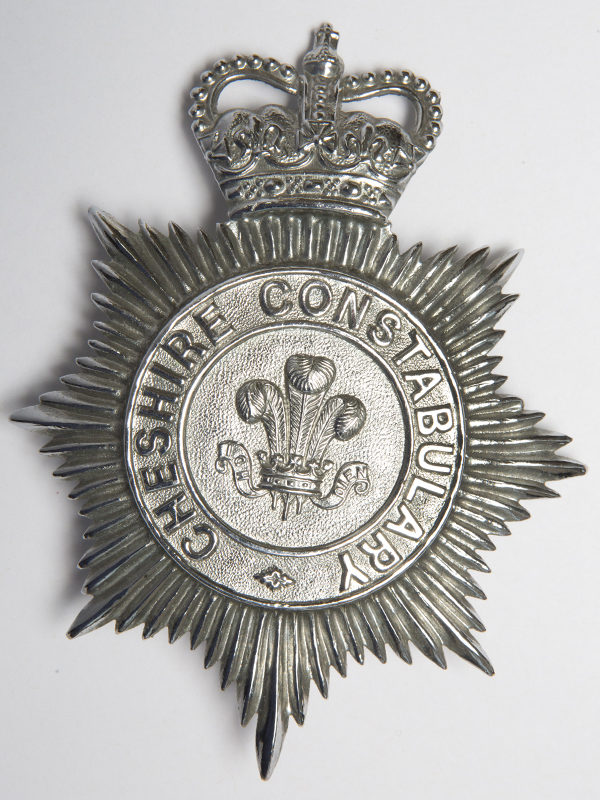 Constable, Cheshire Constabulary
Died 10th November 1897
Age 43
Constable Williamson was on foot patrol duty in Hyde on 29th October 1897. He was chasing a suspect when he fell and sustained injuries which resulted in his death.