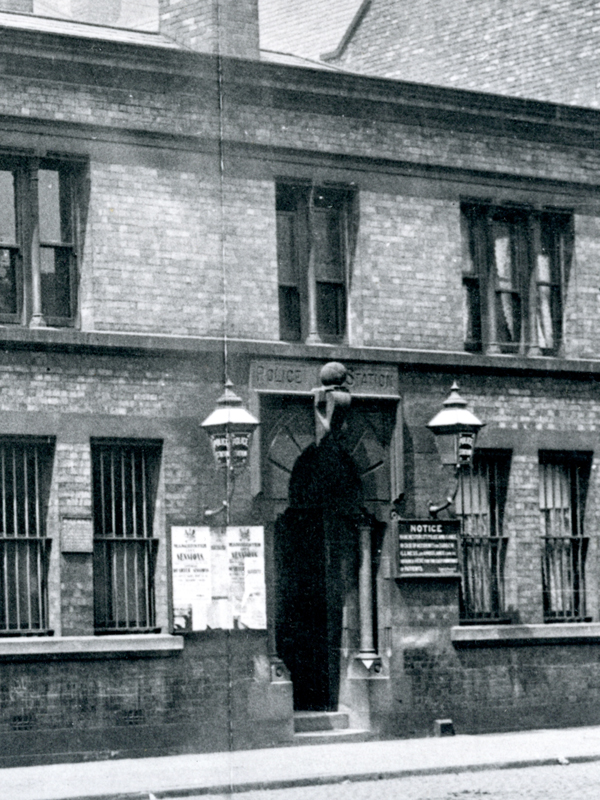 Constable, Lancashire Constabulary
Died 11th June 1859
Age 48
Constable Highton collapsed and died whilst in the police station at Middleton. The Manchester Courier records that ‘he was seized with an apoplectic fit, and died in the course of four hours’. 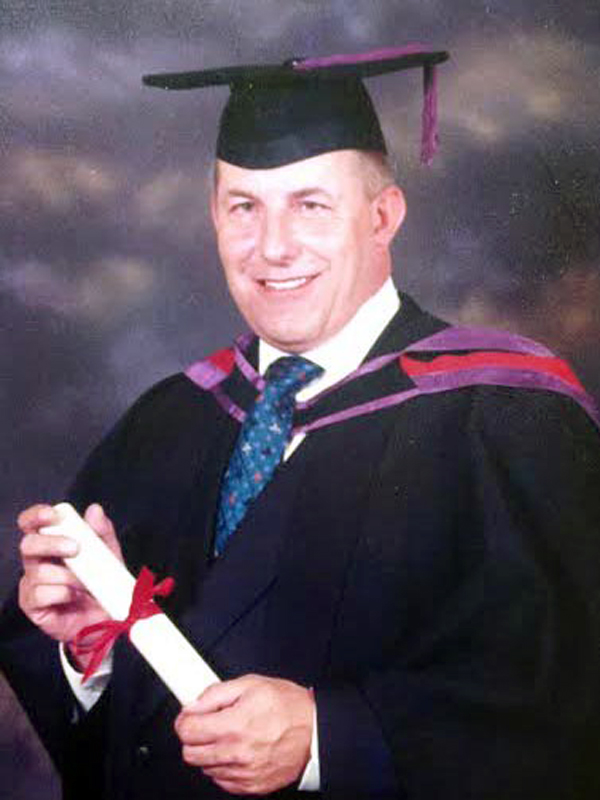 Constable, Greater Manchester Police
Died 27th February 1999
Age 49
Constable Nathans was driving a divisional patrol van along Portland Street in the City Centre. He was turning into Oxford Road, when he suffered a massive heart attack which proved instantly fatal. 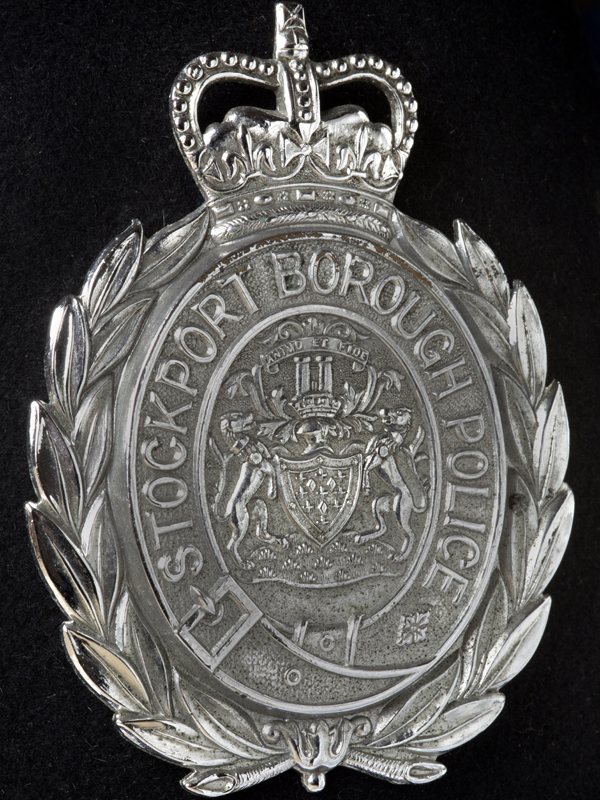 Constable, Stockport Borough Police
Died 23rd June 1943
Age 50
Police Constable Sixton was fatally injured when the cycle he was riding on duty was struck by a van. 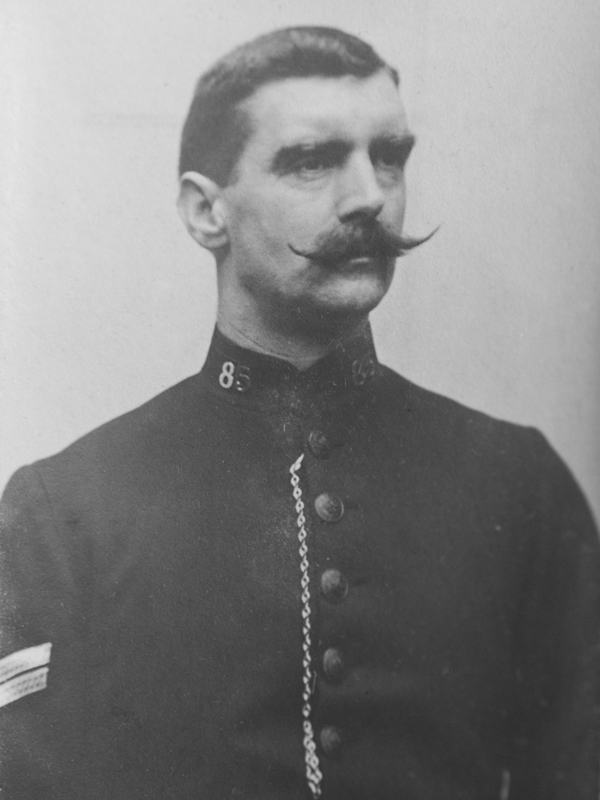 Constable, Salford Borough Police
Died 1st January 1918
Age 42
Constable Chapman was patrolling his beat in Salford, when he was discovered unconscious in the roadway in Bury New Road, near to the Greek Church. He had sustained head injuries which subsequently proved fatal. The exact circumstances of his death have never been established, but an inquest verdict of ‘Accidental death from haemorrhage on the surface of the brain, caused b
More... 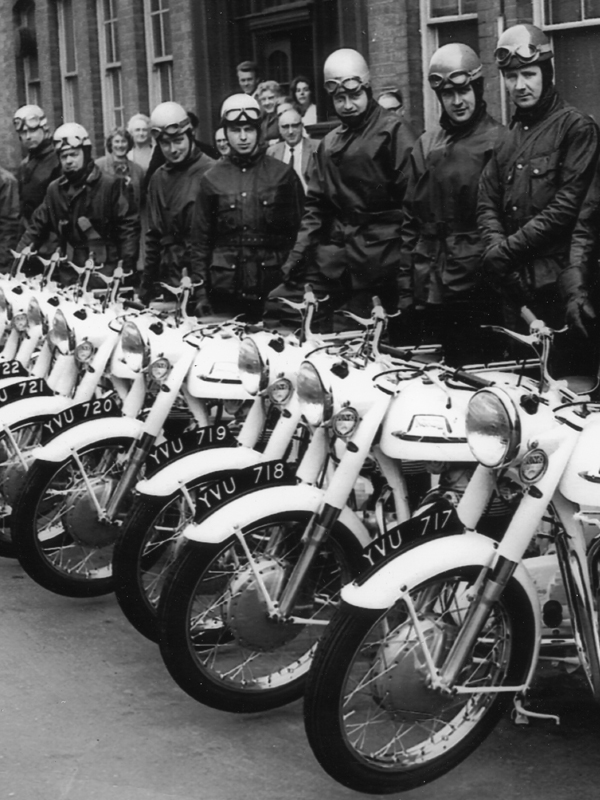 Constable, Manchester City Police
Died 22nd June 1965
Age 24
Constable Dunkerley was on motor cycle patrol, on Manchester Road Droylsden, and was believed to be in pursuit of a motor vehicle, when his own vehicle collided with a car. The officer did not regain consciousness so this could not be verified. The injuries he sustained subsequently proved to be fatal. 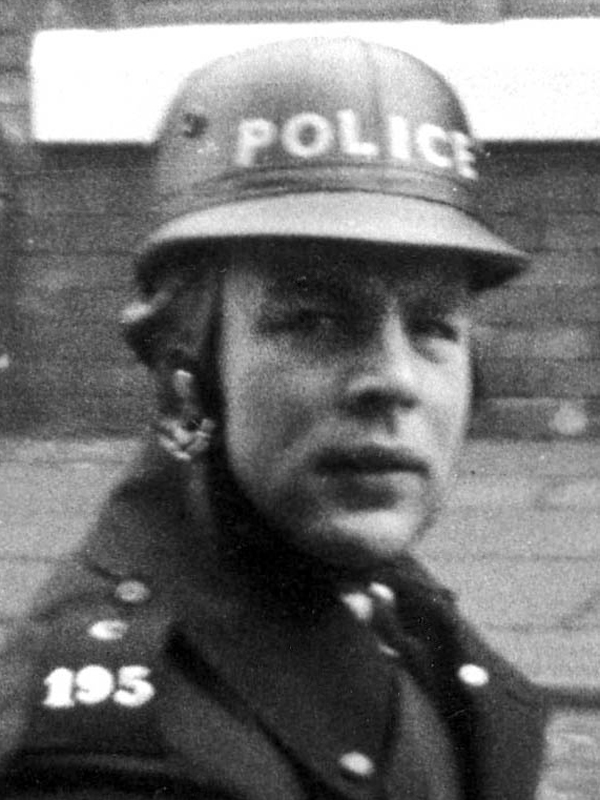 Constable, Manchester City Police
Died 13th October 1965
Age 25
Constable Thompson was on motor cycle patrol when his vehicle collided with a car at the junction of Ashton New Road and Clayton Lane. As a result of the accident he received injuries which proved fatal. 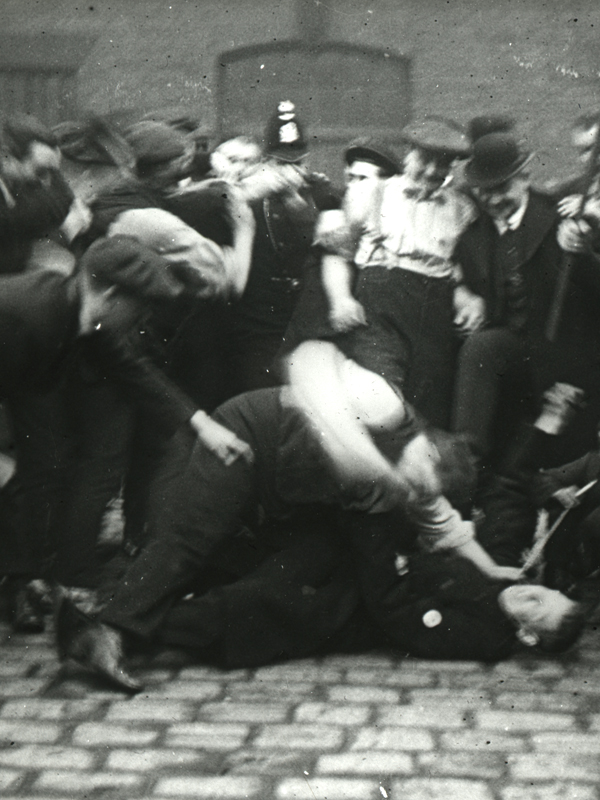 Sergeant, Wigan Borough Police
Died 3rd July 1905
Age 51
Sergeant Miller was on duty in Queen Street, Wigan, assisting another officer in the arrest of a violent prisoner. They were taking the prisoner to the police station when Sergeant Miller collapsed in King Street, and died from a heart attack. 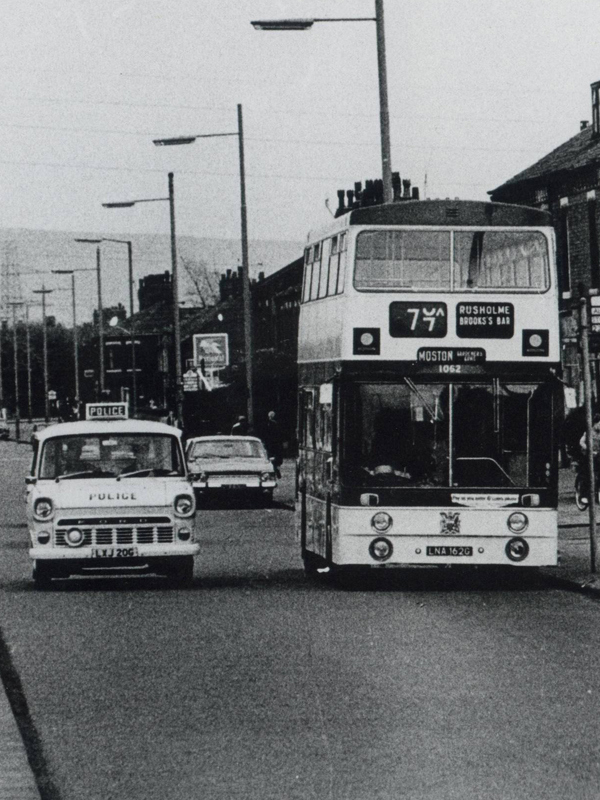 Constable, Stockport Borough Police
Died 18th October 1963
Age 36
Police Constable Smith was pursuing a motorcyclist in his traffic patrol car when the vehicle crashed causing injuries from which he died. 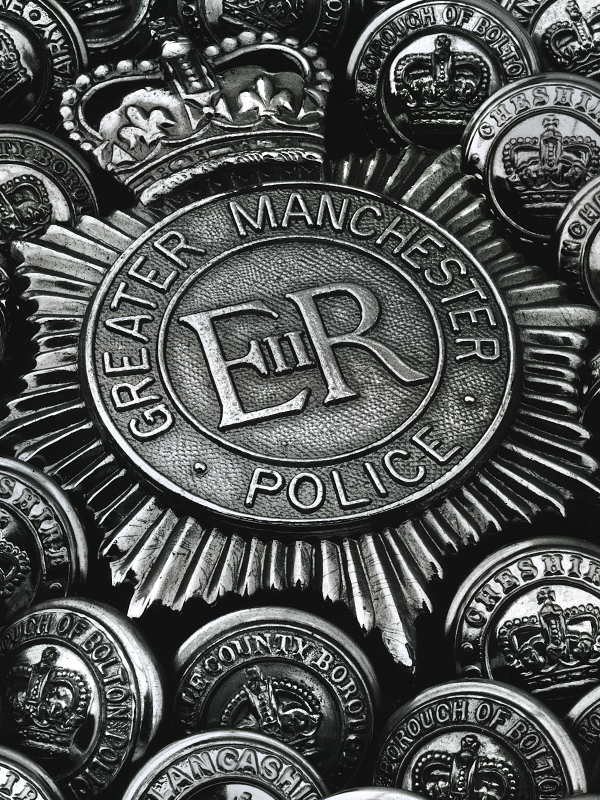 Police Sergeant, Greater Manchester Police
Died 15th September 1988
Age 56
Sergeant Burgess was riding his pedal cycle on his way home from the CDC when he was involved in an RTA at the junction of Talbot Road with Greatstone Road, Stretford and received fatal injuries. 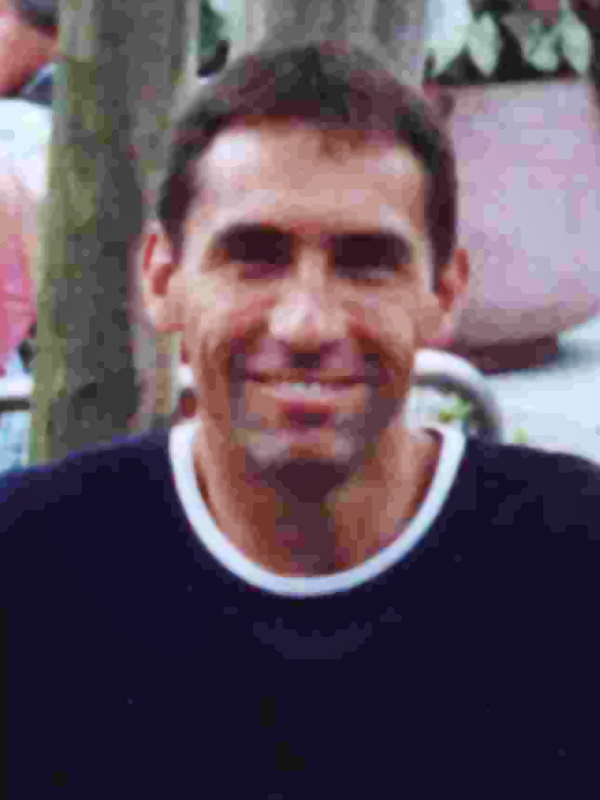 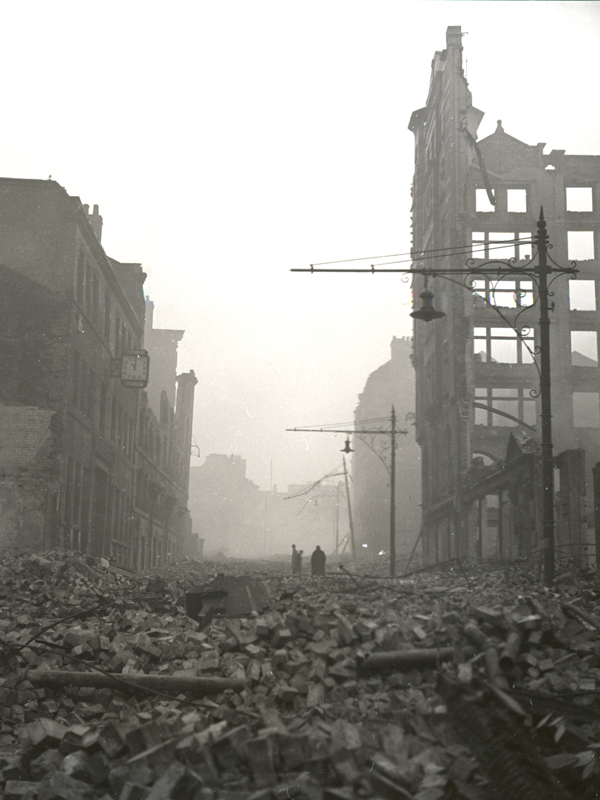 Special Constable, Manchester City Police
Died 23rd December 1940
Age 33
Special Constable Sides was on duty at the junction of Corporation Street and Cannon Street, Manchester during the Manchester Blitz. A land mine exploded, and he received serious injuries from which he died later that day in Manchester Royal Infirmary. 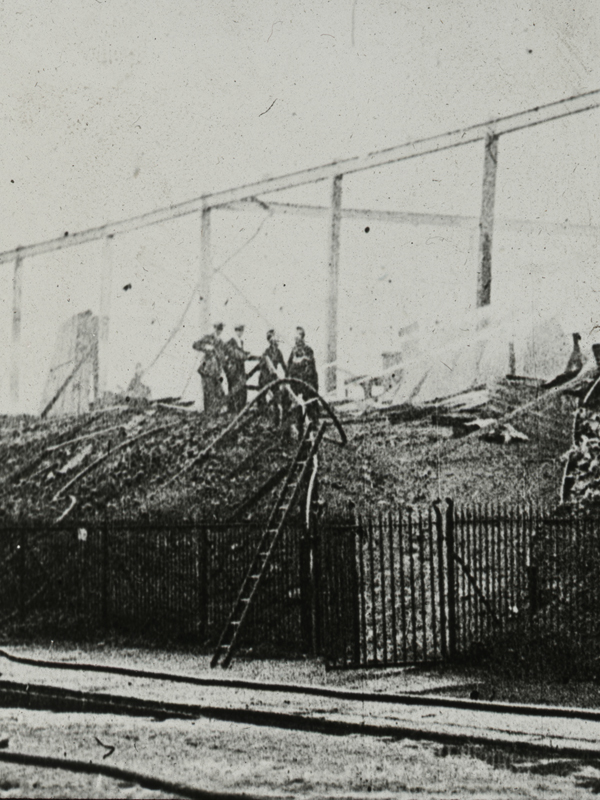 Acting Sergeant/Fire Brigade Superintendent, Stockport Borough Police Fire Brigade
Died 29th March 1869
Age 47
Police Sergeant/Fire Brigade Superintendent Fosbrooke was assisting at a fire at a mill premises on Thomas Street, Stockport on 11th September 1866. A floor at the mill collapsed and as a result of the collapse he was badly injured. He died as a result of his injuries on 29th March 1869.