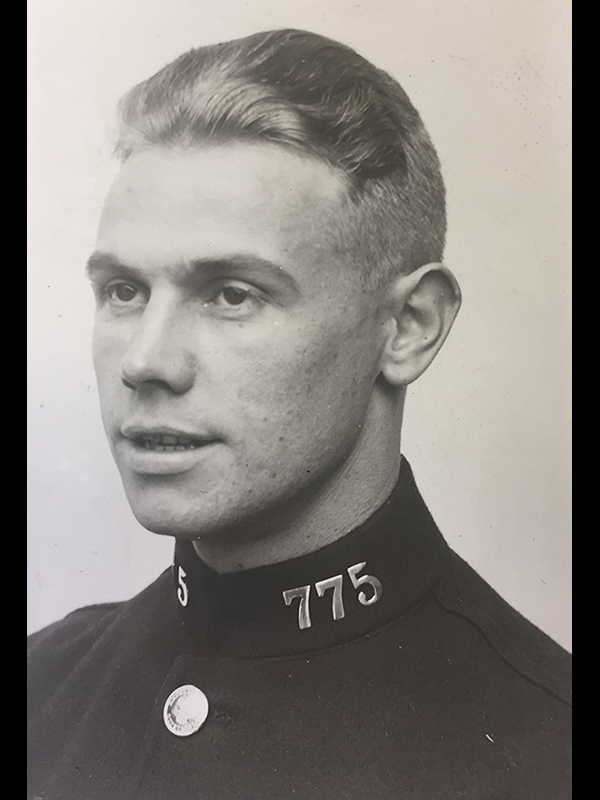 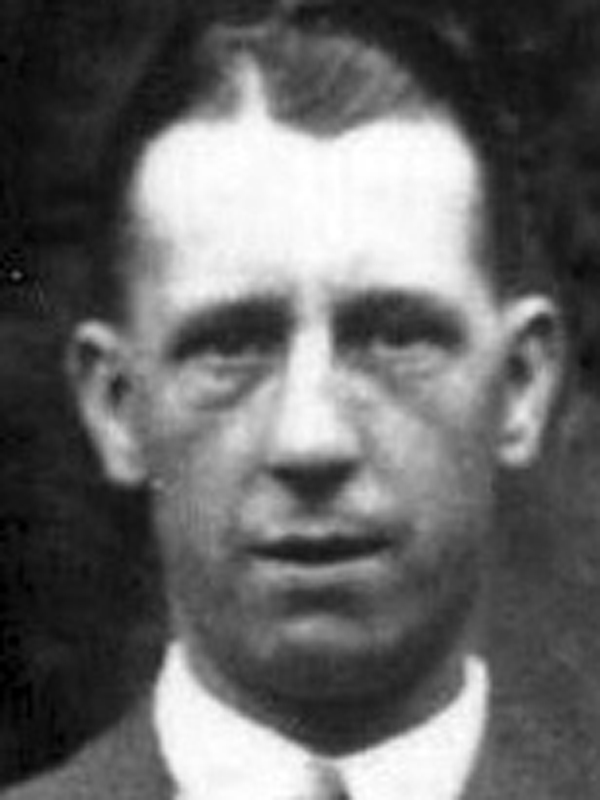 Constable, Manchester City Police
Died 23rd December 1940
Age 35
Constable Witham was on duty at the junction of Southall Street and Great Ducie Street during the Manchester Blitz. A parachute mine exploded nearby and he was killed instantly. 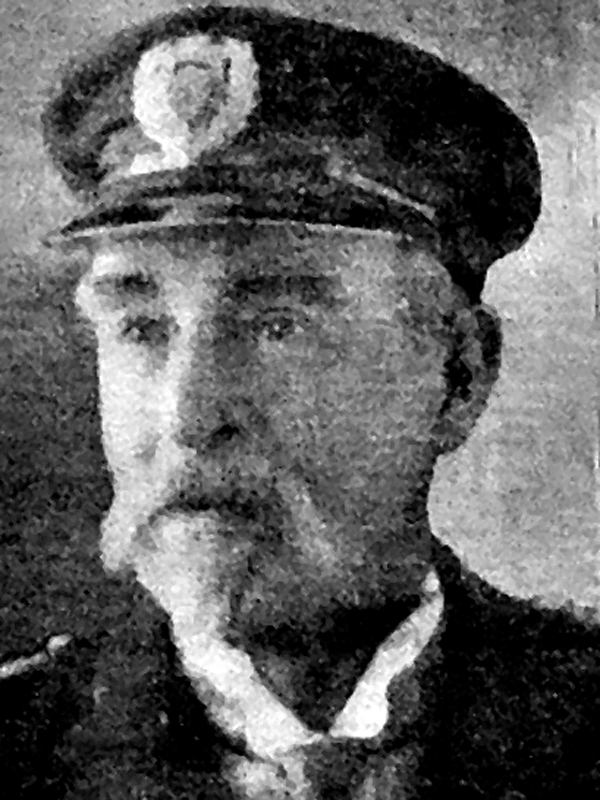 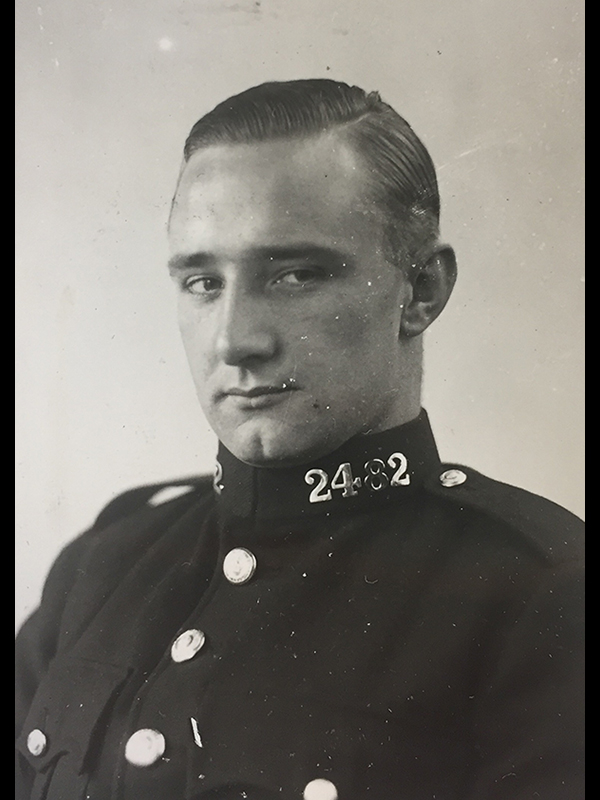 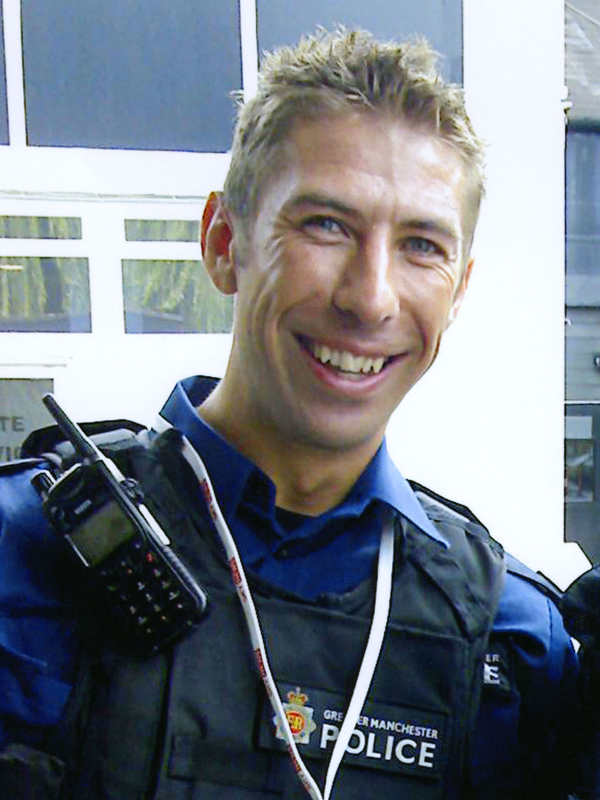 Constable, Greater Manchester Police
Died 9th June 2008
Age 32
Constable Terry, together with other firearms officers, was involved in a firearms training exercise at a disused industrial premises on Thorp Road in Newton Heath. During the exercise, using training versions of special munitions, the officer was accidentally struck in the chest by a single shot discharged from a shotgun carried by a colleague. He was fatally wounded and
More... 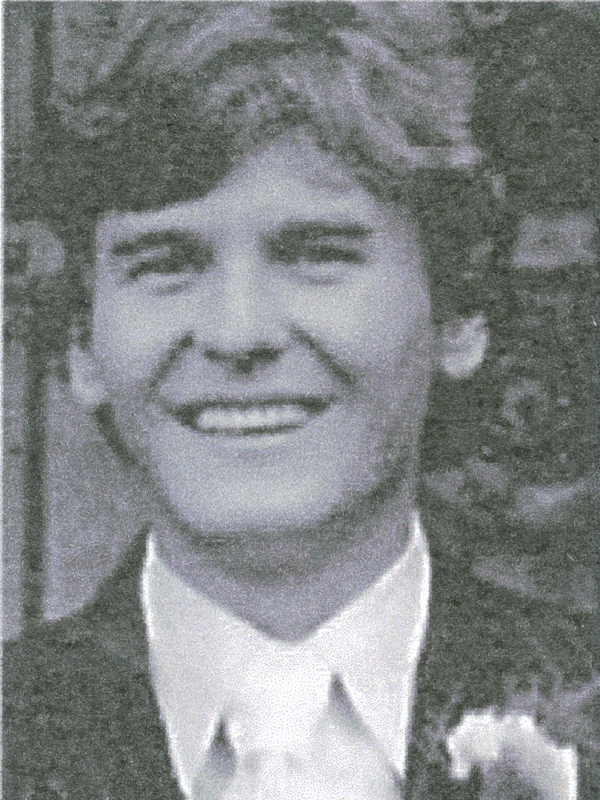 Constable, Greater Manchester Police
Died 3rd April 1975
Age 26
On 26th March 1975, Constable Rodgers and a colleague received a report of young children trespassing on the railway line at Brinnington near Stockport. Whilst they were searching the line, P.C. Rodgers was struck by a train. He received multiple injuries, from which he later died. 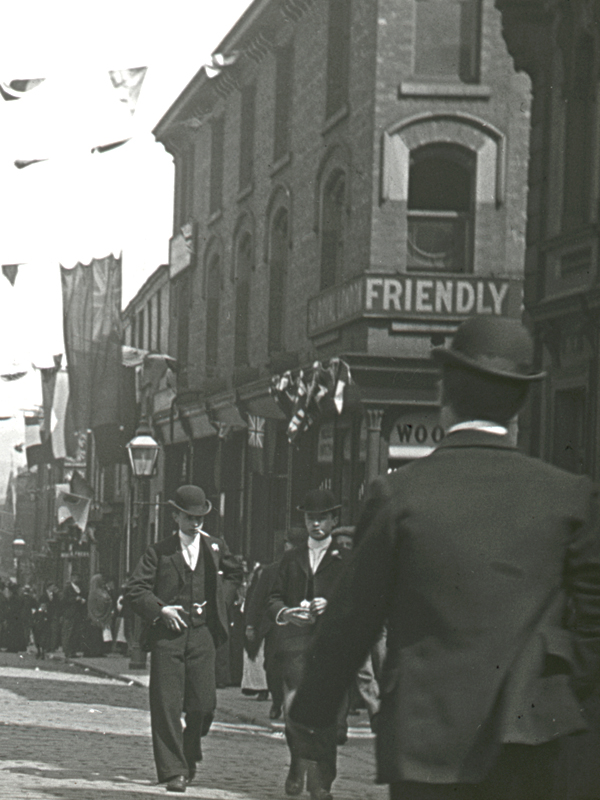 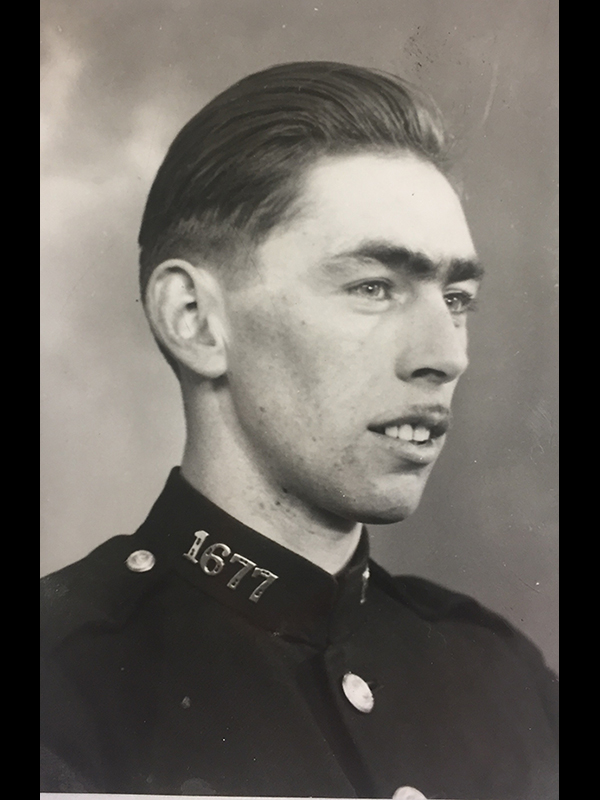 Constable, Lancashire Constabulary
Died 24th May 1956
Age 30
Constable Taylor was fatally injured when his patrol car crashed during a pursuit at Middleton. 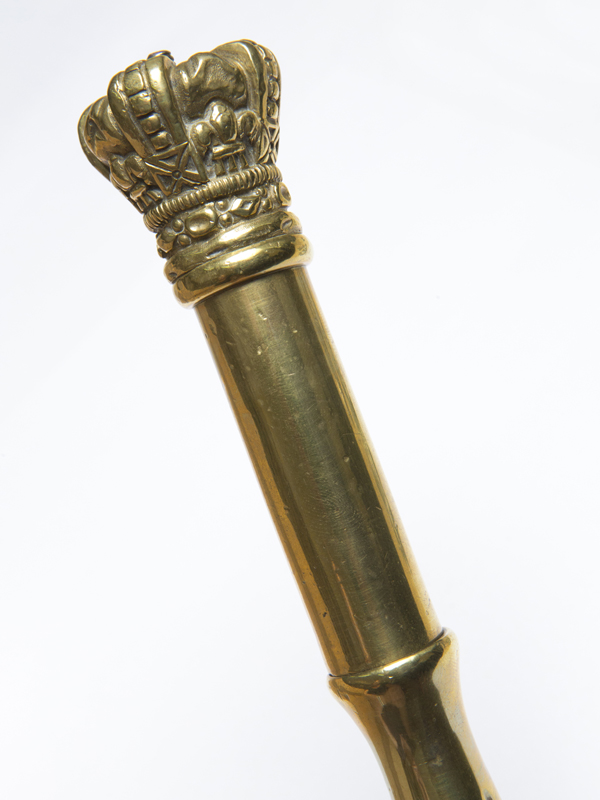 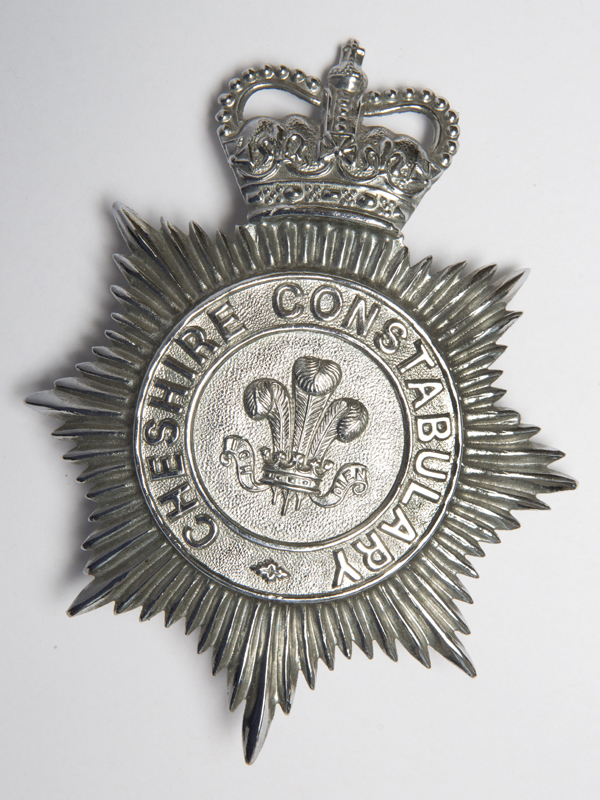 Constable, Cheshire Constabulary
Died 11th December 1887
Age 44
Constable Davies was on ‘protection duty’ on a boat on the Bridgewater Canal at 9.30 pm on Friday 10th December 1887. His body was found in the canal on the 11th December 1887, and an inquest found that his death was due to drowning. 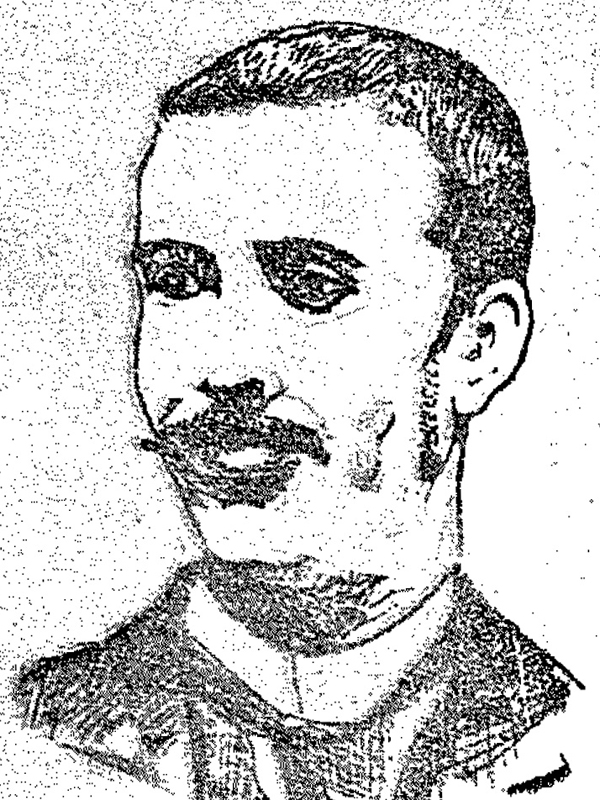 Constable, Bolton Borough Police
Died 25th July 1889
Age 36
Constable Green was on Crook Street, Bolton on Monday 22nd July 1889 when a horse drawing a lurry, took fright and bolted. Constable Green ran and took hold of the reins to try and stop it. He had almost succeeded when another man, Joseph Lancaster ran to help him. Lancaster fell, and it is thought that Constable Green may have tripped over him. Constable Green received s
More... 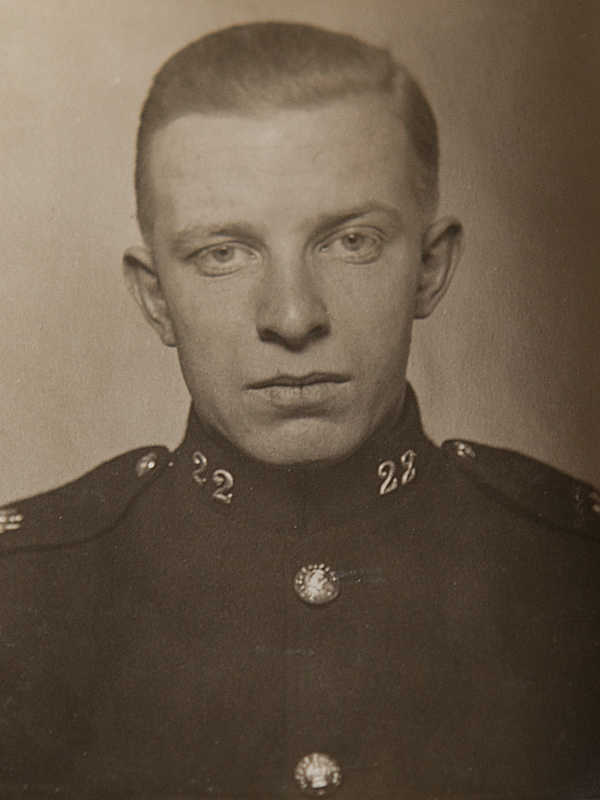